Top ADR Tips for businesses and consumers…find a mediator 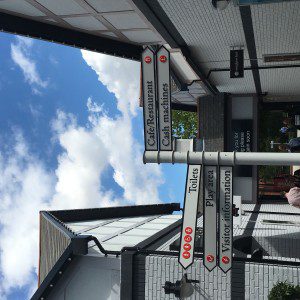 Good customer service increasingly involves good Alternative Dispute Resolution. All businesses are required to signpost to ADR when a complaint can’t be resolved, but to a certified ADR provider like ProMediate. Those ADR providers have been given the approval of Chartered Trading Standards Institute, so they should provide a good ADR service. We are partnered with the GMCC in Greater Manchester to provide a Dispute Management Service.

According to Ombudsman Services’ third annual Consumer Action Monitor there were 52 million complaints in the UK last year, but there were still 66 million issues that were not acted on.
For example, in Manchester more than 480,000 complaints about poor service last year but it is estimated even more complaints, nearly 650,000, could have been made. Residents made 1,292 complaints about their energy suppliers alone last year.  The most common complaints relate to billing issues, or problems with changing suppliers. The company also recorded a further 481 complaints about communications firms

In the region, there were nearly 5.6 million complaints, but almost 7.2 million issues were not taken further. That amounts to 7.2 unhappy customers.

As the Chief Ombudsman is quoted as flagging up about ADR :

“At a time when it is becoming more expensive to take court action, alternative dispute resolution, including ombudsmen, is an important and growing part of the civil justice system as a whole.

“Those that live in Manchester are actively standing up for their consumer rights, but there’s still more that can be done by businesses to make ADR more accessible.”

He also shared some tips for complaining: tips from the Ombudsman 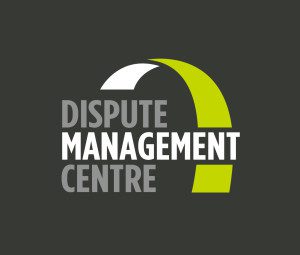 Our top tips for businesses include: