We offer mediation services to individuals and administrators or personal representatives of estates.

Losing a relative is always incredibly upsetting and the grief can be hard to deal with.

The last thing that anyone wants is to get involved in a dispute about a loved one’s estate. Sometimes a dispute is unavoidable, if people feel unfairly treated.

Such disputes can be long drawn out and costly as well as emotionally painful.

Mediation is a good way to resolve disputes of this nature.

I acted for a client who had cohabited with her (now) deceased partner for over 30 years. They purchased a property in joint names, but as tenants in common. This meant that on either of their deaths, their respective share of the property would pass to their own children, who were from previous relationships. Unfortunately, the deceased left no Will, and thus died intestate. That meant that his share of the property was going to have to pass to his children. My client was unable to afford to buy out the children’s share, and thus her one and only home became at risk for her, which was exacerbated by the fact that she was in her 60s, retired and with no income. The deceased’s children were reluctant to mediate with my client, or make any realistic proposals of settlement, and it was only after 9 years of the dispute being “live”, and my having changed work firms in the process, that we (finally), achieved a settlement at mediation. This led to a satisfactory closure of the dispute and, more importantly, enabled my client to live in her home for the remainder of her lifetime. A very satisfactory result in comparison to if it had proceeded to court, where my client would have been financially unable to utilise my services to assist her in defending the proceedings.
2. I acted for two brothers who were being sued by their sister on allegations of their late father’s Will being invalid. This was claimed to be on the grounds that he lacked capacity at the time he made it; undue influence/coercion/duress; and for failing to comply by virtue of the Wills Act 1837. In this instance, one of the brothers had altered the Will; re-wrote it and had it signed by witnesses who were allegedly not present at the same time as dad had signed it. It took 18 months to settle this dispute; a great deal of legal costs, with my clients succeeding in defending all the allegations made against them, and on top of that, obtained a costs Order against the sister. A very satisfying victory indeed.
3. I acted for a client who had lent her sister a substantial sum of money which the sister had refused to repay. Just before we issued court proceedings, the sister finally agreed to mediate with my client, and we spent an entire day reaching a satisfactory settlement with my client receiving her monies 28 days later. Unfortunately, (due to the behaviour of my client’s sister), their father attended the mediation appointment to support my client, and informed his other daughter that he was going to disinherit her from his Estate. A very sad day to see a family broken.
Peter Causton adds:

4. We mediated a dispute where a daughter had been cut out of her parents’ will and she had made claims about their capacity and the validity of the will. We were able to resolve the dispute which involved 9 parties on a remote Zoom mediation. 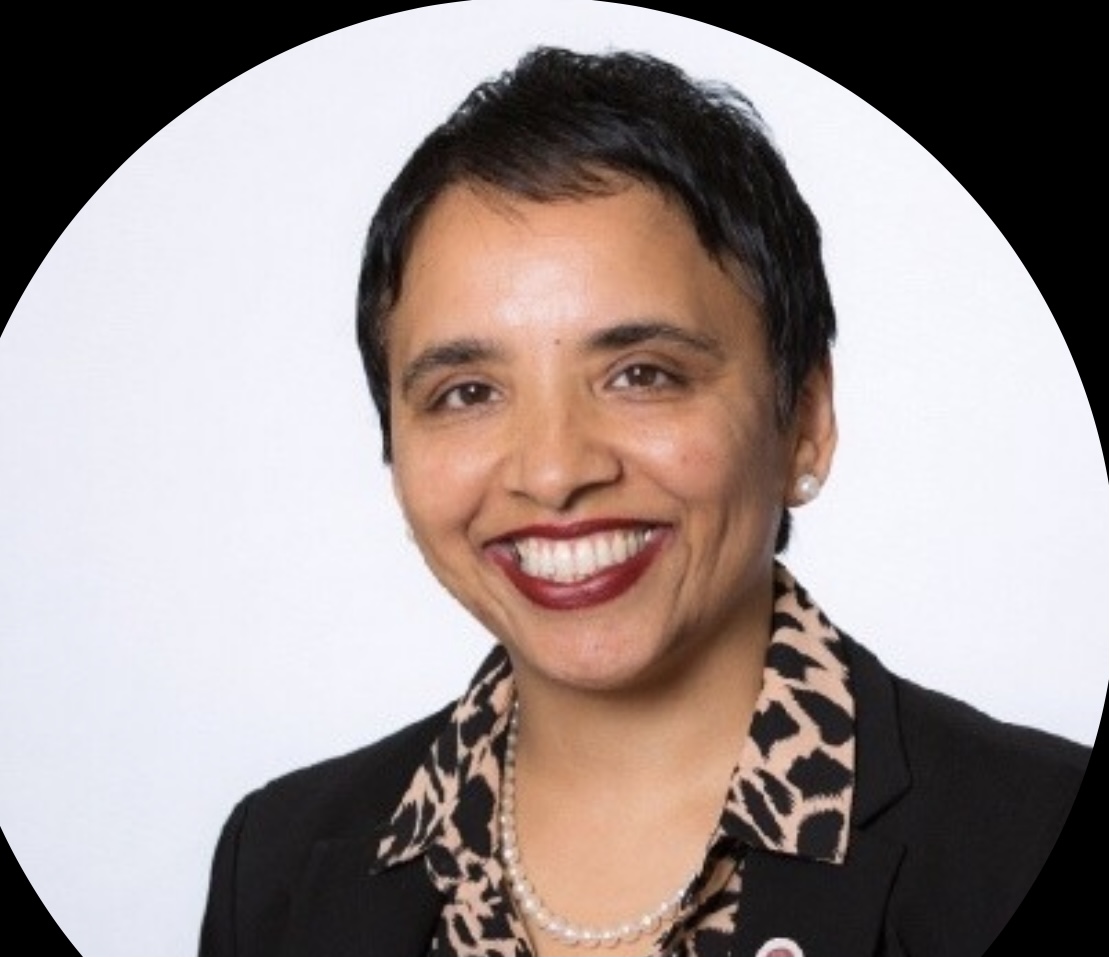 Rajinder is an experienced wills and probate solicitor and a mediator 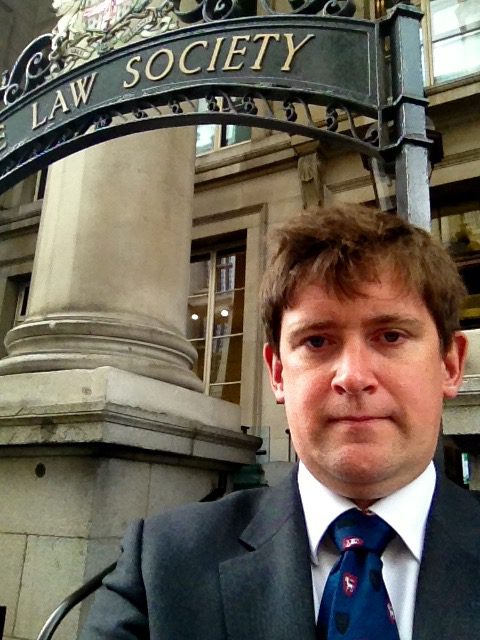 Is mandatory mediation on its way?

We look at whether mediation/ADR will be made compulsory or not when the MOJ reports following its call for evidence. https://whitestonechambers.com/articles/is-mandatory-adr-mediation-coming/ #mediation #mediate #adr

Is Mandatory ADR/Mediation coming? I am a fully qualified Civil Mediation Council Mediator and can mediate civil or workplace disputes.   Last year there were significant developments as the Ministry of Justice moved towards greater compulsion to mediate....

As well as working as a mediator, I also attend hearings as Counsel through Whitestone Chambers. In December 2021 HMCTS published an evaluation of remote hearings during the COVID-19 pandemic research report. This reports the experience of public users, the judiciary,...

If you are interested in working together, send us an inquiry and we will get back to you as soon as we can!