Small Businesses – with a little help from your friends 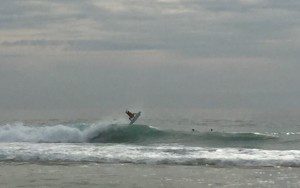 According to a report produced by the Small Business Research Centre at Kingston University for the Legal Services Board into the legal needs of small businesses:

• Fewer than one in 10 firms employed in-house lawyers or had a retainer with an external provider;

• When advice was sought, accountants were consulted more often than lawyers;

• Only 13% of small businesses viewed lawyers as cost-effective;

• Almost 50% of respondents strongly agreed or agreed with the statement that they use legal service providers as a last resort to solve business problems compared with 12% who disagreed strongly or disagreed. 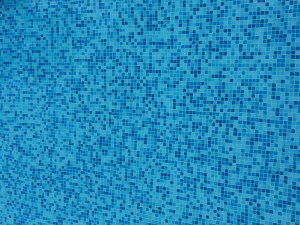 Crucially, in one quarter of cases having a legal problem respondents reported involvement with legal or formal mechanisms as part of the problem or its solution. However, issues were mainly resolved by the parties, either in agreement or by one side acting unilaterally, rather than through legal means or through the involvement of third parties.

When a case did end up in Court, less than half were represented by a lawyer. 5.7% used online dispute resolution and 5.7% used conciliation, mediation or arbitration.

Where an agreement was reached 37.1% reached an agreement direct and 3.3% reached agreement through conciliation, mediation or arbitration, 6.5% through Online dispute resolution and 2.3% through a court or tribunal decision. 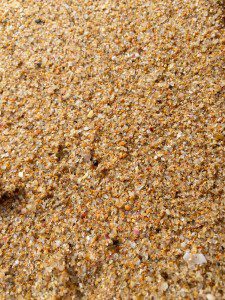 It appears from this that businesses prefer to sort problems out between themselves and more use mediation or conciliation than the Court system. The figure for mediation use is quite low and it will be interesting to see whether the establishment of the Small Business Commissioner who will direct parties to mediation at an early stage, will result in any increase.