Remain in the EU 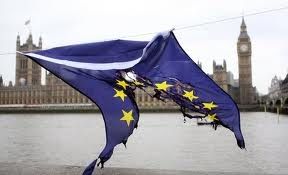 With a week to go until the EU Referendum, ProMediate is in favour of staying in the EU. Leaving would be bananas. We are in favour of the EU’s efforts to increase ADR in the EU and the UK and the improvements in civil procedure throughout the EU, like the EU small claims procedure and the ADR Directive as well as the separate mediation directive. There is also the benefit of consumer protection and standardisation. It is not just a question of the curvature of bananas! A vote to leave the EU is a vote against ADR as well as a vote against a pan European approach to litigation.

If we exited the EU, how would you be able to bring a claim against a party in a different EU state and enforce it? People do not realise how difficult it would be, for example in respect of a road traffic accident happening while on holiday, to make a claim, or defend a claim brought against you by someone in the EU. 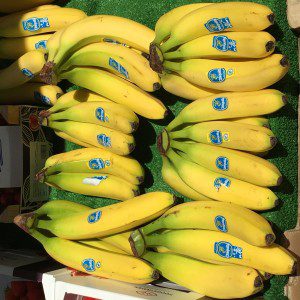