No sweat! How to resolve an irresolvable case? 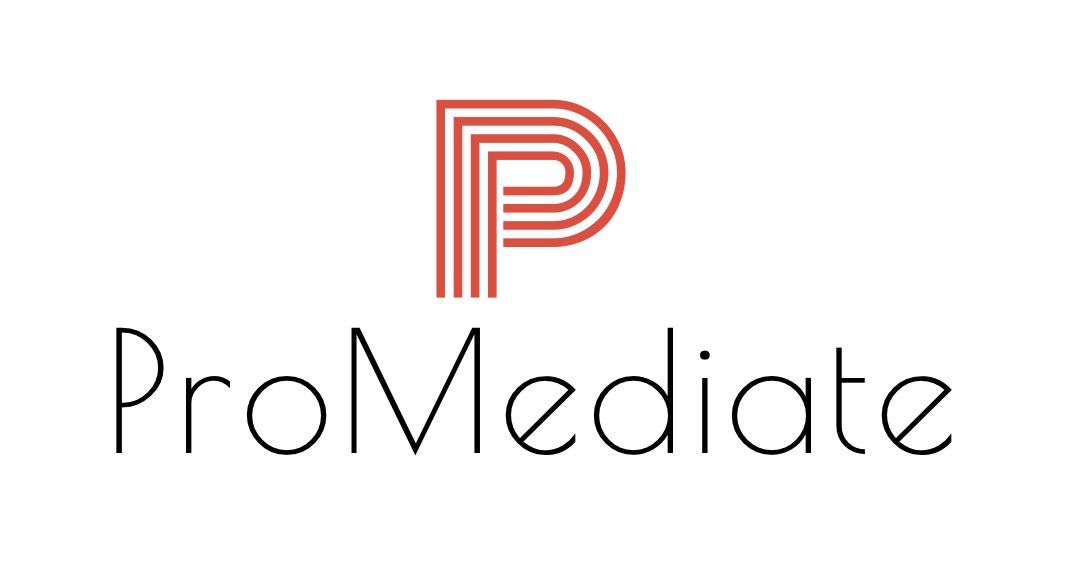 The case brought by Virginia Giuffre against Prince Andrew is proceeding after the judge refused to accept that the claim was covered by a settlement agreement in different proceedings.

There is a lot of speculation in the press as to whether the Prince may try to settle the case. There is talk of the costs to trial amounting to $4-6 million leaving aside the hassle factor of having to give evidence. From a purely financial perspective it would make sense for the Prince to try to resolve the case and for Ms Giuffre as well. The trouble is that it takes two parties to settle a case.

The question appears to be whether Ms Giuffre would be willing to resolve the case or is seeking “more than” just money. It is possible that this is one of those cases that simply cannot be settled if the Claimant is seeking vindication at trail or some kind of admission from the Prince. It is often the case that through mediation parties are able to settle their differences and sometimes the Claimant wants an apology, which they cannot get through the Court system. Mediation can help the parties to explore what their interests are and the mediator can help them to get to a confidential resolution.

If Ma Giuffre wants what Prince Andrew cannot give then the case may not be capable of settlement. In England and Wales if Ms Giuffre refused to mediate she might be penalised in costs, having to foot them herself for example, whether she succeeded or not but we are unclear as ti whether the same rule applies in the US.

The other option for the Prince, if he does not agree to her demands would be to ignore the proceedings and let a judgment be entered. The problem with that is that he might be taken to have accepted liability.

There is no easy answer as to how to resolve what seems to be an irresolvable case. All you can do is try and sometimes even an irresolvable case can be resolved. It has to be worth a go when such high stakes are involved and every claim does have a price.

What we would say is that even in the most intractable cases, some insight may be gained from a mediation even if the case ultimately cannot be resolved.