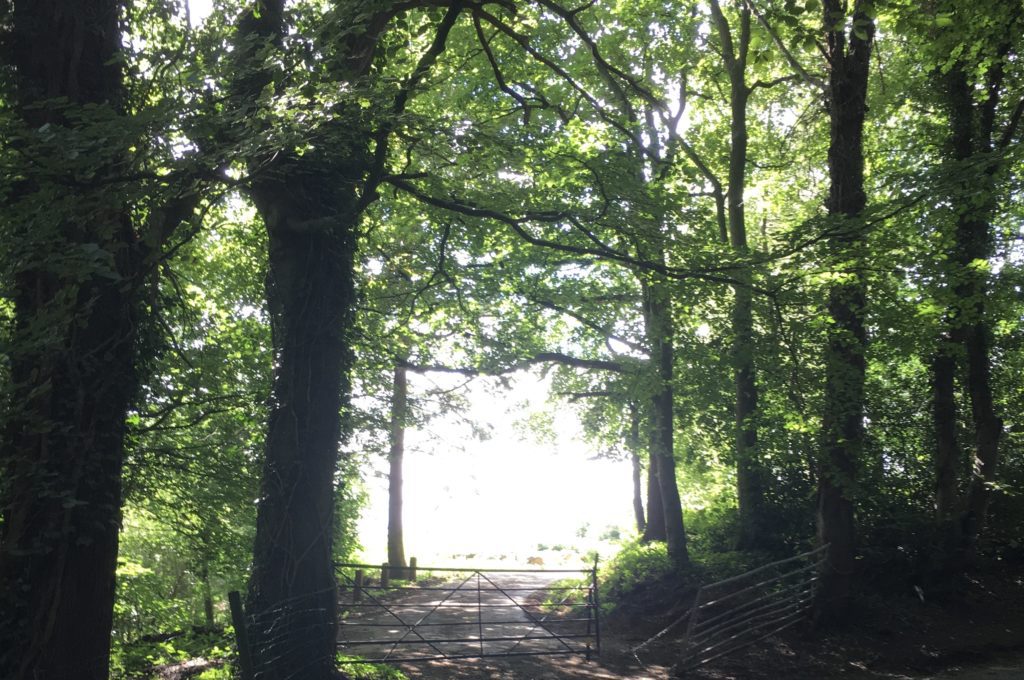 I have already featured the case of Burgess & Anor v Lejonvarn [2019] EWHC 369 (TCC) in a previous post. This is probably a case that failing to demonstrate how failing to resolve a case can lead to a massive costs order. The Claimants has a claim for negligent design of their garden, which they lost.

To add insult to injury the Court of Appeal has now ruled (in the Court of Appeal decision in Lejonvarn v Burgess & Anor [2020] EWCA Civ 114) that because they rejected an offer of £25,000 and failed to beat that offer at trial, they have to pay the Defendant’s costs on an indemnity basis.

The defendant’s budget was £724,265.63 excluding VAT and the costs of preparing the budget. The Claimants will have to pay a large proportion of this costs bill as most of it will post date the offer.

So this has proven to be a very expensive claim. It is but clear whether the Claimants have ATE insurance coverage to cover this costs liability. As the judge said:

The Court explained that the Claimants seemed to have wanted to continue the litigation to punish the Defendant. In the end, they are the ones who have been punished. The Court said that:

Having sought £220,000 before the decision in the Court of Appeal, thereafter they were prepared to accept one fifth of that (£45,000) and, subsequently, they were prepared to take even less when they offered to accept £48,000 and just 60% of their costs. Those significant reductions in the amount that the respondents were prepared to take is, on the facts of this case, eloquent testimony to the fact that the respondents must have known that, after the Court of Appeal judgment, their claims were speculative/weak and that all that really mattered now was costs. From then on, the respondents found themselves in an absurd position, where they were incurring hundreds of thousands of pounds in costs, solely in order to try and recover some of those costs from the appellant. The respondents should have called a halt, because their underlying claims were speculative/weak, but they failed to do so.”

“Years, and after many hundreds of thousands of pounds later, all the respondents’ claims failed. The appellant had acted sensibly and proportionately at the outset; the respondents had not.” 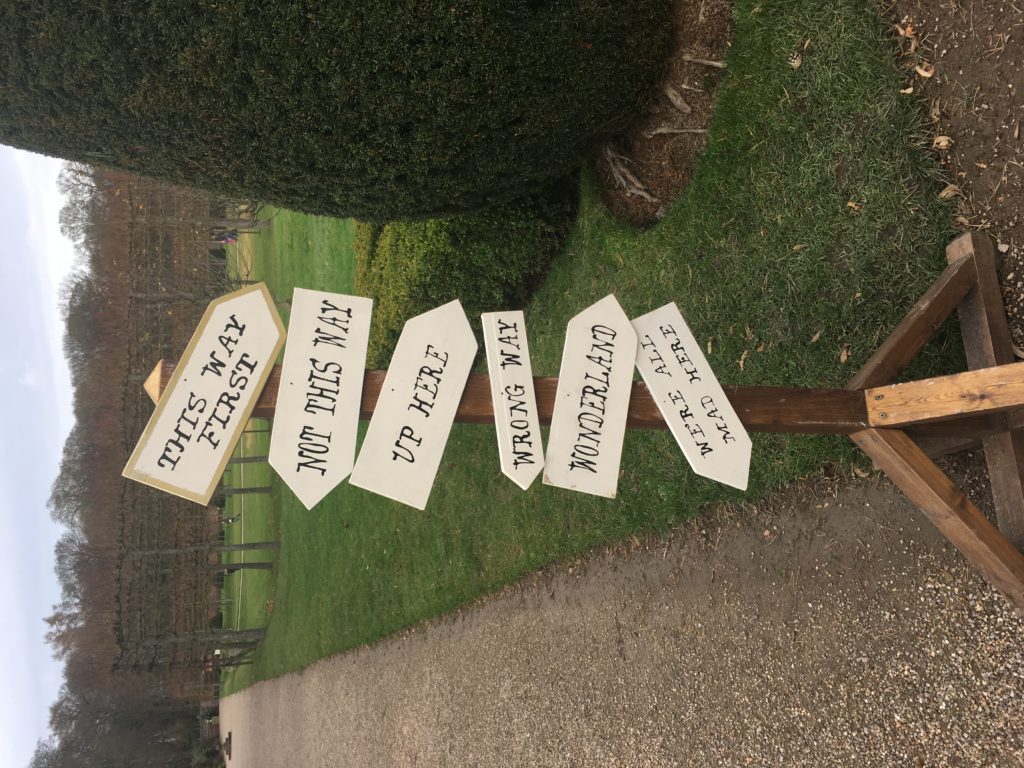 So the lesson to be learned here is if a sensible offer is made by a Defendant, put emotions to one side and mediate.

Mediation would have been a good idea in this case as a competent mediator might have drawn to the parties’ attention the risks of proceeding and reality tested the case.

To instruct a mediator in your case, get in touch!