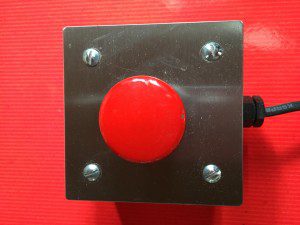 It is reported that Court costs are ‘crippling’ UK litigation.

Nearly 90 per cent of respondents to a poll of dispute specialists said the twin factors of rising, government-imposed court fees and increasing disclosure costs would dissuade potential litigants.

The survey – conducted by London Solicitors Litigation Association and the New Law Journal – will further fuel suggestions that the costs are driving litigants away from London’s commercial court and into the hands of arbitration centres both at home and abroad.

More than 80 per cent anticipated that litigation costs would continue to increase over the next five years – with the same percentage of respondents claiming that, ironically, recently imposed cost-budgeting had driven up costs overall.

“Front-loading of the increased court fees has delivered a heavy blow to commercial litigation,” said Ed Crosse, the association’s president and a partner at the City law firm Simmons & Simmons, “especially to smaller businesses, which now feel deterred from pursuing legitimate claims.”

Crosse maintained that cost-budgeting was forcing businesses to “shop around” for alternative and potentially cheaper jurisdictions. “It would have been fairer,” he said, “to have sought to generate this increased income during different phases of the litigation, thus better aligning fees with the status of the case.”

Alternatively, costs budgeting gives litigants information they need to decide how to proceed and preferably to try ADR.