Workplace mediation. Could it have helped Boris Johnson? 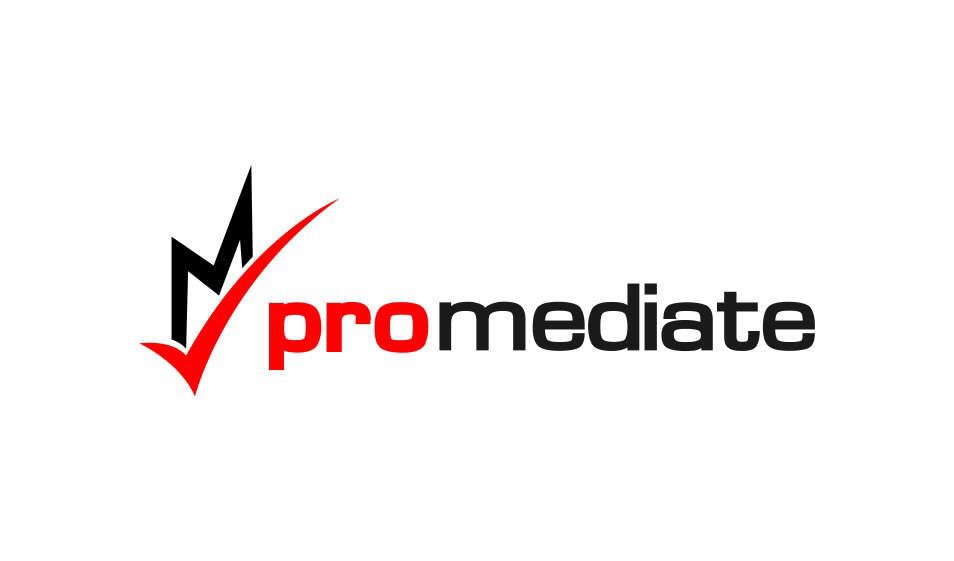 I do wonder whether the breakdown in relationships in Downing Street could have been avoided with the help of a workplace mediator.

As with other workplaces which are struggling to deal with coronavirus, problems with the team at No 10 Downing Street seem to have resulted in Mr Cummings and Mr Cain leaving employment as government advisors. We have also seen several high profile departures from Downing Street including a special advisor who has received compensation having brought an employment claim.

Such disputes are a disruption to any business or organisation and the problems in the government team are also embarrassing in the middle of a pandemic when it is more important than ever that the government team works effectively in the country’s interests.

The picture of Mr Cummings leaving 10 Downing Street with a box of personal belongings or papers to work on during gardening leave was a dramatic image which illustrated the final outcome. I cannot help thinking that a workplace mediator might have been able to resolve the problems and get the team working effectively again, although in some cases a situation is irretrievable.

As with other workplace disputes I have encountered there appears to have been several issues which would have benefited from mediation:

1. Personality clash. It appears that the team members did not get on and there was a lack of communication or difficulties in communicating between them.

2. A new team member, namely the PM’s spokesperson was joining the team and the existing team members were not welcoming or agreeing with the hire. Moreover there were disputes about promotion and roles within the team.

3. Members of the team were undermining their line manager and also sending texts which apparently included derogatory name calling. It is often the case that an ill advised text message ends up causing ructions in an organisation.

4. Essentially there have been allegations of bullying which is not uncommon in an organisation.

All of these issues could have been resolved using the services of a good workplace mediator. These kinds of issues are not confined to Downing Street and many businesses are suffering from workplace problems at the moment.