When can people use information obtained during a mediation? 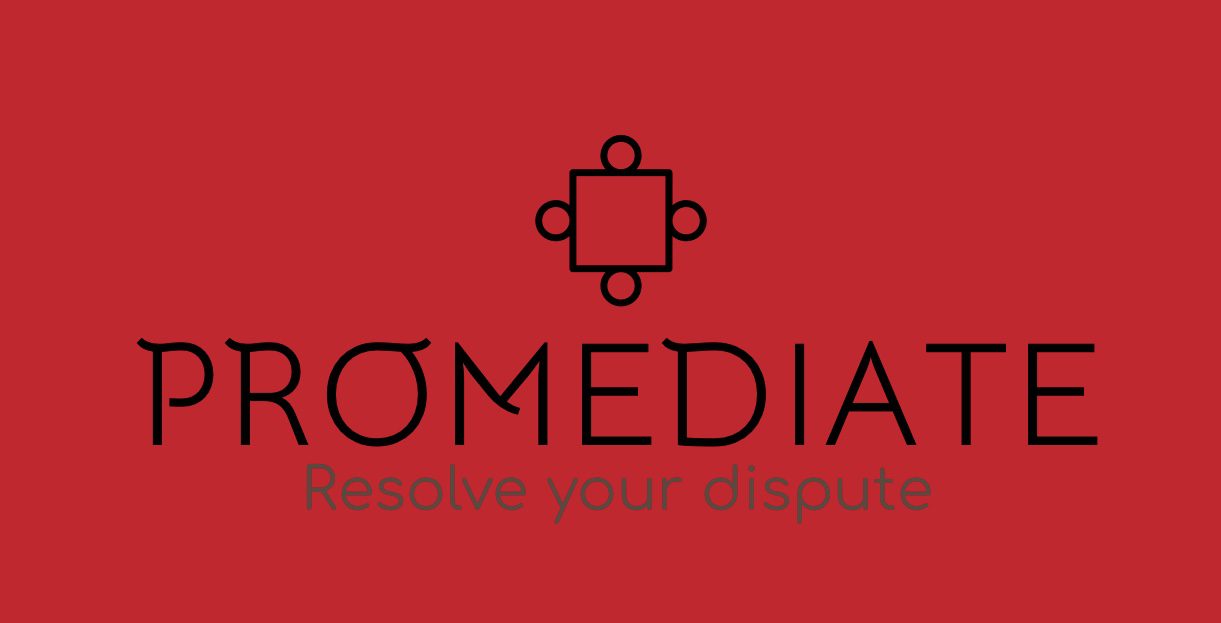 If the following post inspires you please contact us to arrange a mediation, train as a mediator or to observe a mediation. I would like to credit Gordon Exall for pointing out this case in his Civil Litigation Brief https://www.civillitigationbrief.com/

EXCEPTIONS TO THE WITHOUT PREJUDICE RULE: COURT OF APPEAL ALLOWS MATTERS SET OUT IN MEDIATION TO BE PLEADED IN A DEFENCE

Perhaps mediators should in fact add a caveat to this and say that “with very few exceptions…” what is said in a mediation stays in a mediation, as a recent case demonstrates in certain unusual circumstances the information can be used?

In Berkeley Square Holdings Ltd & Ors v Lancer Property Asset Management Ltd & Ors [2021] EWCA Civ 551 the Court of Appeal upheld an order directing that statements made “without prejudice” in mediation were disclosable and could be referred to in the defence.

The date that the claimant had knowledge of facts was important for limitation purposes.  The claimant alleged that it first knew these facts in 2016. The defendant’s response was that it knew about the matters in the mediation in 2012, as were set out in the defendant’s mediation position statement.   The defendant therefore relied on this in the Defence.

EXCEPTIONS TO THE WITHOUT PREJUDICE RULE

The Court of Appeal held that the defendant was allowed to plead the facts in the mediation and that this came within one of the exceptions of the without prejudice rule.

The Court found that “Exceptions to the without prejudice rule have developed over the years in a piecemeal fashion, not reflecting any single underlying principle.

It was held that there are numerous occasions on which, despite the existence of without prejudice negotiations, the without prejudice rule does not prevent the admission into evidence of what one or both of the parties said or wrote. The following are among the most important instances:

2. Evidence of the negotiations is also admissible to show that an agreement apparently concluded between the parties during the negotiations should be set aside on the ground of misrepresentation, fraud or undue influence….

3. Even if there is no concluded compromise, a clear statement which is made by one party to negotiations, and on which the other party is intended to act and does in fact act, may be admissible as giving rise to an estoppel….

4. Apart from any concluded contract or estoppel, one party may be allowed to give evidence of what the other said or wrote in without prejudice negotiations if the exclusion of the evidence would act as a cloak for perjury, blackmail or other “unambiguous impropriety”. This exception should be applied only in the clearest cases of abuse of a privileged occasion.

5. Evidence of negotiations may be given (for instance, on an application to strike out proceedings for want of prosecution) in order to explain delay or apparent acquiescence. This is limited to “the fact that such letters have been written and the dates at which they were written”. But occasionally fuller evidence is needed in order to give the court a fair picture of the rights and wrongs of the delay.

6. In one case one of the issues between the claimant and the defendants, was whether the claimant had acted reasonably to mitigate his loss in his conduct and conclusion of negotiations for the compromise of proceedings. That issue has been deemed to be unconnected with the truth or falsity of anything stated in the negotiations, and as therefore falling outside the principle of public policy protecting without prejudice negotiations.

Two further exceptions have been listed concerning communications made “without prejudice save as to costs” and communications received in confidence with a view to matrimonial conciliation.

“EXCEPTION (2)” APPLIED IN THIS CASE

The judge found that this exception applied in the present case.

The Court found that “the statements here are admissible either under this exception, properly interpreted, or by reason of a small and principled extension of it to serve the interests of justice.

The Court felt that it would be contrary to principle to hold that where [the Defendant] was truthful in the mediation, their statement cannot be admitted to rebut a case that the Claimants were deceived by [the Defendant] as to the true state of affairs.

Moreover, the Court found that this approach is consistent with the rectification exception and the extension of the first exception. In a rectification dispute, the without prejudice negotiations are admissible to determine what was the true agreement reached by the parties and whether that is properly reflected in the resulting contract. In a dispute as to interpretation of a contract, the negotiations are admissible to determine the facts of which the parties were aware which constituted the relevant surrounding circumstances of the agreement which they concluded.

In the present case, the mediation papers were being looked at to determine what were the facts of which both parties were aware, on a dispute as to whether the contracts they concluded were made in ignorance by one party of certain key facts.

Furthermore, there is no conflict here with the fundamental principle that parties should be encouraged to speak freely in negotiations, without concern that what they say may be used against them in litigation.

The Court found that it

could see no reason why the ordinary principles governing the interpretation of a settlement agreement should be any different regardless of whether the negotiations which led to it were without prejudice. The language should be construed in the same way and the question should be the same, namely what a reasonable person having all the background knowledge which would have been available to the parties would have understood them to be using the language in the contract to mean. That background knowledge may well include objective facts communicated by one party to the other in the course of the negotiations.

As I see it, the process of interpretation should in principle be the same, whether the negotiations were without prejudice or not. In both cases the evidence is admitted in order to enable the court to make an objective assessment of the parties’ intentions.

…The underlying principle, whether based in public policy or contract, is to encourage parties to speak frankly and thus to promote settlement. As I see it, the application in both cases of the same principle, namely to admit evidence of objective facts, albeit based on what was said in the course of negotiations, is likely to engender settlement and not the reverse.”

I would accept … that, if a party to negotiations knows that, in the event of a dispute about what a settlement contract means, objective facts which emerge during negotiations will be admitted in order to assist the court to interpret the agreement in accordance with the parties’ true intentions, settlement is likely to be encouraged not discouraged.

The Court emphasised that this is not to undermine the without prejudice rule. Exceptions (1) and (2) do not affect the principle that, outside very limited exceptions, evidence of without prejudice negotiations may not be adduced in existing or future proceedings, even if such evidence undermines a case run by one of the parties.

The Court dismissed the appeal and held that evidence of the mediation statements was admissible.

Parties should therefore be aware that where an agreement is called into question, the Court may override the without prejudice rule in order to consider the substance of the negotiations leading up to the agreement. So mediators might be wise to vary their opening statements to say that although the mediation is without prejudice, in rare circumstances this can be overridden by the Court.