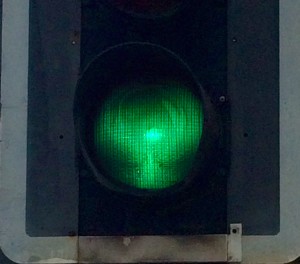 We have received a further update. The EU platform, which all businesses are obliged to link to their websites, is technically ready to be launched on 9 January 2016. It appears however that only few Member States will be in a position to notify their national list of ADR entities on time for them to be registered on the platform by 9 January as I said in my previous email. With such a limited ADR coverage the platform would not meet the expectations of consumers and traders, and would run a significant reputational risk which could jeopardize its future success.

Against this background, the Commission has made a decision to launch the platform on 9 January as established by the ODR Regulation, but giving access to users in stages: registered ADR entities will be able to test the new system as from the 9 January 2016, whilst consumers and traders will be able to use the platform as of 15 February 2016, when it is expected that there will be broader ADR coverage. This approach has the advantage of giving ADR entities an opportunity to become familiar with the new system.

They also informed that they expect to be in a position to share the link to the platform in the coming days so that it can be widely circulated. Once we have received this link we will of course forward it on to anyone who registers on our website.