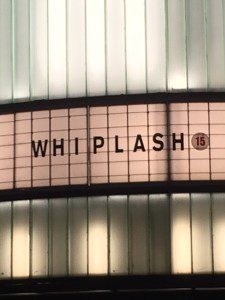 We cannot let the spending review go unnoticed or uncommented, even though it has no direct bearing on mediation. It is clear that there will be major changes to the justice system of which mediation and ADR form a part.

The catch phrase this year is “economic security”, followed in previous years with “debt storm” “long term economic plan” “fix the roof while the sun is shining.”

It is clear that we are about to enter a period of great uncertainty and change on the legal system with Court closures paying for a new IT system. Apparently the government intends to save £640m from the Court closures and admin/staff costs and will spend £700m on reforming and upgrading the Courts. This is likely to tie in with Briggs LJ’s review of the Court structures which is taking place at the moment. Quite what happens to people who do not use modern technology or cannot afford it and wish to access a local court remains to be seen. Also we can see with a projected increase in population that these cuts might have to be reversed in years to come, much as railway lines are being brought back following the Beeching cuts.

Not only was a lot of the information set out in the court closure consultation paper incorrect but also it has since been discovered that closing some of the courts won’t be as easy as it had first thought – apparently there are all sorts of restrictions, user clauses etc in relation to some buildings which had not been taken into account and which make the proposed plans for those buildings impracticable.
Clearly there is a drive to save money and to use modern technology to drive efficiencies. The overall budget for the MOJ is to be cut by 15%.

“£1.3 billion of capital investment over the next 5 years to transform the prison estate to better support rehabilitation

more than £700 million investment in the courts and tribunals system to create a swifter, more proportionate justice system, which will generate savings of approximately £200 million a year from 2019-20

The personal injury small claims limit will rise to £5000 meaning that litigants will be unable to recover the costs of claiming from insurers in cases below that level. Inevitably the general small claims limit of £10,000 looks likely to be increased to £25,000 which was the level identified by the Civil Mediation Council as being a “low value” claim. Litigants are going to have to get used to the idea of not recovering their costs and so taking a commercial view as to the point of litigating or bring such claims themselves in person, or pay smaller amounts to MacKenzie friends or claims management companies.  If that happens then the law of unintended consequences means that more court time and expense will be involved, not less, reducing the savings predicted to be made. There could also be delays to hearings caused by the changes with litigants having to travel for longer to get to Court if they have no access to the Internet.

The Government has also pledged to outlaw low value whiplash claims as a whole, on the basis that they increase insurance premiums (and insurance tax). It is not quite clear why this is an advantage to government and anyone who has suffered whiplash will wonder why their injuries are singled out for  denial of compensation, contrary to the age old principles of negligence. The irony was that the official car had a prang outside no.10 today but hopefully there were no low velocity injuries! 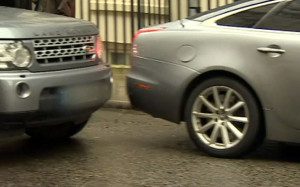 The whole objective seems to be to discourage small claims and the use of the Courts, with increases in Court fees to frighten off other litigants. The conclusion one must draw is that mediation and ADR may increase as part of the new system or alternatively on a separate basis.

One of the problems is that it has been decided that the Courts should be funded by users, as opposed for example to the NHS. Also, it would be better for the Civil Justice system if it were not tied in to the criminal system and prisons. There is no way of making the criminal courts self financing as the criminal courts charges has demonstrated, with defendants encouraged to plead guilty to avoid a charge which has led to magistrates resigning. Money from the sale of civil court buildings is going towards upgrading IT in the criminal courts which appears to be more of a priority. 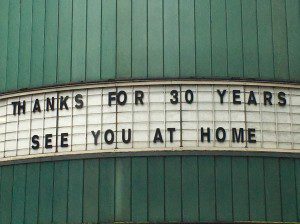 One thing is for sure, in 5 years time the justice system as we know it may be changed forever and a new act will have begun.