Save court fees and mediate 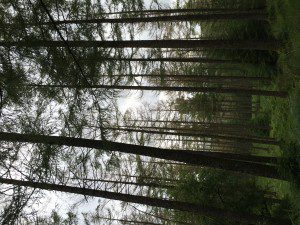 There is growing concern that Court and tribunal fees increases are resulting in fewer cases going to Court. Mediation is an attractive alternative.

The  justice committee at the Commons says there has been a “precipitate drop” of almost 70 per cent in the number of cases being brought after the regime was implemented in July 2013.

The MPs say there is clear evidence that higher fees are acting as a disincentive to employers to settle disputes early if they suspect that the employee is struggling to raise the fees.

Fees of up to £1,250 to bring tribunal claims were introduced at the end of July 2013 as part of a wider policy to make the courts self-financing.

They call for fees in employment tribunals to be “substantially reduced”, and also for further special consideration to be given to the position of women alleging maternity or pregnancy discrimination.

The committee also condemned an “unjustified” the recent rise in the fee for bringing a divorce petition from £410 to £550, taking it to roughly double the cost to the courts of providing the service.

ProMediate can help parties to see the wood from the trees and resolve disputes pre-proceedings. 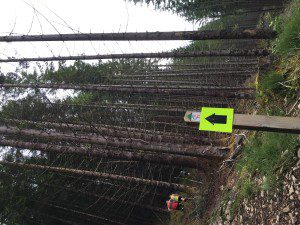