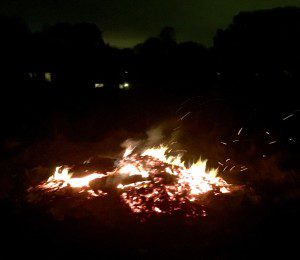 People may have forgotten the Small Business Commissioner proposal which was launched following the election. In the meantime though there has been work going on behind the scenes and the legislation has been drafted and put before parliament. Time for an update:

The Second Reading of the Enterprise Bill will take place on Monday (House of Lords, 3pm or thereabouts) which contains the clauses to introduce a Small Business Commissioner – which is the resulting proposal from the consultation on a Small Business Conciliation Service.

The Government Response to the consultation and a summary of responses has been published– they can be found here – https://www.gov.uk/government/consultations/small-business-commissioner-role

One outcome of the consultation was that the Commissioner will not provide mediation directly – the consultation did not provide evidence that there was a gap there that government needed to fill.  Instead, the Commissioner will provide information to raise small business awareness about ADR approaches, potential benefits and what people could expect the process would involve and signpost to further information about providers e.g. directories and professional bodies.  He or she will also have a complaint handling role in relation to complaints from small business about payment practices of large companies that they supply.

In our view, we would suggest not reinventing the wheel and the Commissioner could use those mediators already certified under the ADR directive, who deal with B2B disputes. If not, then the Commissioner should use the MOJ list derived from the Civil Mediation Council register of mediators.