Why it makes sense to mediate 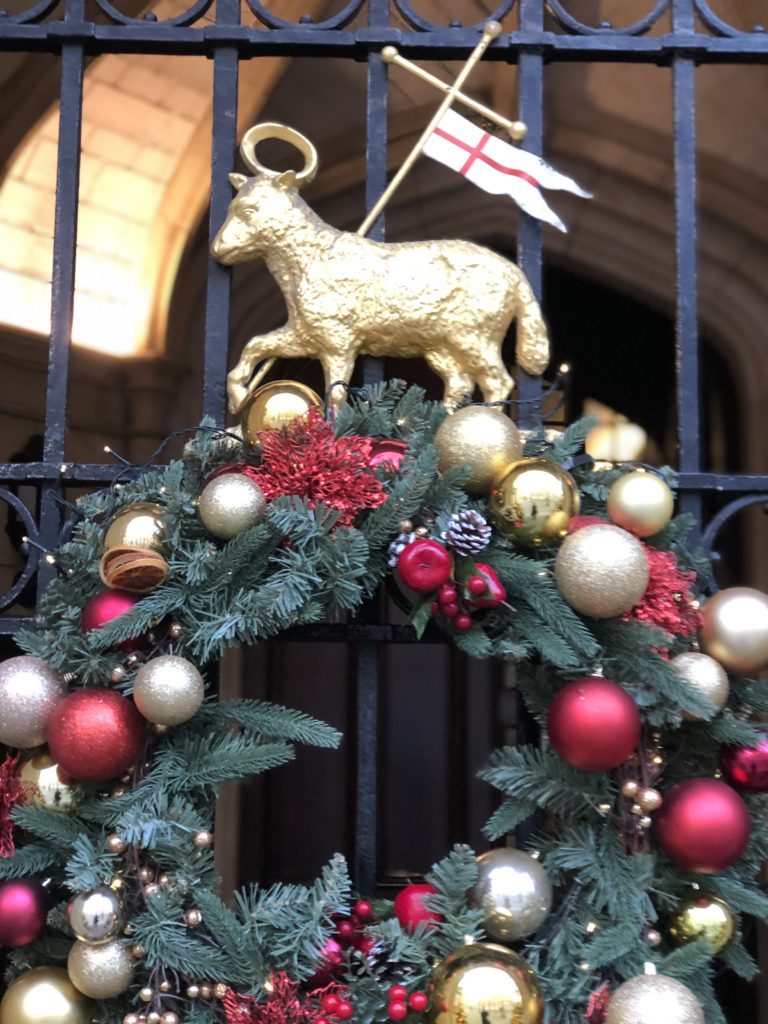 An article in the Guardian reveals that dozens of police forces have made out-of-court settlements totalling more than £30m in the past four years, The FOI figures did not include the large amount of legal costs that police forces had to also cover, pushing the figures still higher.
Mark Stephens, of the law firm Howard Kennedy is quoted as saying: “The Metropolitan police is known for picking the fights that they are going to win and settling the cases they know they will lose, with a little margin in between,” said Stephens, of the firm Howard Kennedy LLP.  “Then if you take a force like Sussex, they fight everything to the bitter end, incur huge legal costs – which are a complete waste of money because the victim wants compensation and a settlement, while the only people who gain are the lawyers.  You tell the client going in this is what they are going to do in response…as a consequence we are likely to issue a writ which is likely to cost up to £10,000 just for the fee.  So there is £10,000 for every writ that is issued, because they have not entered into sensible and meaningful negotiations, nor do they enter into mediation or dispute resolution, which might obviate the need to incur legal costs.”
We have to say that we agree- mediation can save a fortune in legal costs.
https://www.theguardian.com/uk-news/2019/dec/26/uk-police-out-of-court-settlements-total-30m-in-four-years