Mediation and the EU 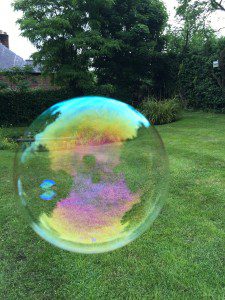 It it has to be said that the divisions between The EU and the UK and internally within the UK are getting worse. Commentators have described the Brexit vote as being like a divorce petition. Like many divorces, however, people don’t often look at the consequences and both parties end up worse off.  I can’t help thinking that the EU is like a jilted wife with the UK announcing angrily that he is leaving. Now both parties are trying to put forward their “red lines” for the negotiations.

The EU has said that you can’t have the single market without the other freedoms which are the lynch pins of the EU project. The UK generally only wants the single market. As in any negotiations it is likely that both parties will have to compromise, but it is not inevitable. The outcome depends on which entity is more powerful. In fact I think that is the EU which metaphorically speaking is occupying the matrimonial home. 27 states with access to the single market seems stronger to me than a divided UK facing the prospect of trouble with Northern Ireland and Scotland. The stakes could not be higher. Both parties could end up being destroyed if the UK leaves the EU as it appears hell bent on doing so. Only parliament stands in the way.

One thing is for sure, they need a mediator!