In September 2014, the Civil Procedure Rule Committee (CPRC) consulted on a draft Pre-Action Protocol for Debt Claims.
A number of consultees raised concerns in relation to the volume of paperwork and information that creditors would be required to provide under the Debt Protocol as previously drafted.

The CPRC have now launched a second draft of the Debt Protocol. Responses to the Consultation are requested by 11 January 2016.

The whole idea of creditors having to jump through any hoops to recover undisputed debts appears to be counter intuitive, but there must be an interest in avoiding adding further court costs to outstanding debts and allowing debtors time to come up with proposals to repay. If there is going to be any dispute about the debt then following this protocol would flush that out early.

The Debt Protocol has been restructured to reduce the amount of documentation that creditors are required to provide to debtors in all cases at the pre-action stage. A two-stage approach has now been adopted, whereby some information will be provided to debtors as of right in a Letter of Claim, with other information and documents being available on request, and debtors being prompted to consider what information they might wish to ask for.

Debtors will have 30 days to respond to the letter of claim and can put forward proposals to pay by instalments, to offer to compromise, or to explain why the debt is disputed. Creditors just want to get some of not all of their money back and it may be in their interests to engage in mediation during this period. 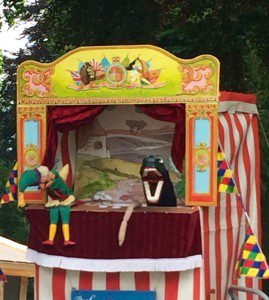 “If the parties still cannot agree about the existence, enforceability, amount or any other aspect of the debt, they should both take appropriate steps to resolve the dispute without starting court proceedings and, in particular, should consider the use of an appropriate form of Alternative Dispute Resolution (ADR). ADR may simply take the form of discussion and negotiation, or it may involve some more formal process such as a complaint to the Financial Ombudsman Service…. In some cases, especially where the debt is large, mediation (a third party facilitating a resolution) might be appropriate.

The potential costs of mediation should be considered in relation to the amount of the debt.”

The suggestion appears to be that mediation costs need to be proportionate, but there are various ways to kill a cat and the full day mediation may not be necessary or desirable. A short telephone mediation might be appropriate in low value debt claims. 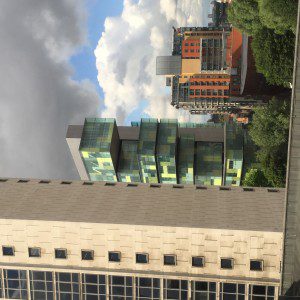 At the end of the day of the creditor is confident that there is no defence or advantage in compromising then they could ignore the protocol, but then the debtor might well ask the Court to penalise the creditor in costs if they do not follow the protocol as issuing proceedings might well be a waste of time and money, adding to the problem. The Protocol sets this out expressly.

The Protocol provides that if agreement cannot be reached then, unless it is exceptionally urgent, the creditor should give 14 days notice of the intention to issue proceedings.