Home Office at war! When work relationships break down – mediate! 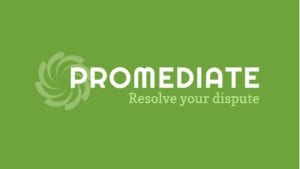 It is very disappointing to hear about the dispute that has been reported between the Home Office’s top civil servant, Sir Philip Rutnam, who has resigned and announced plans to sue the government for constructive dismissal after a series of clashes with the Home Secretary, Priti Patel.

Sir Philip has said he would step down after 33 years because he had become the “target of vicious and orchestrated campaign against him,” which he accused Patel of orchestrating.

He said this gave him very strong grounds to claim for constructive dismissal, which he would be pursuing in the courts. Therefore, a lot of money is likely to be spent in Court when the dispute might have been better resolved by a mediator, discussing the problems between them, just like with any other employee and line manager.

This is disappointing because in such circumstances we would always recommend mediation. The Home Office could have set an example by using an independent workplace mediator to try to resolve the dispute.