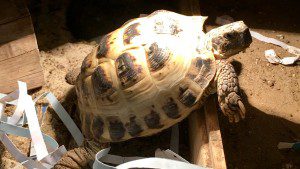 During a week when the inevitable passing of time has been in the news we explain how we can cryogenically freeze your contractual dispute.

People are often in a rush to start proceedings, not least when a time limit applies: for example in defamation claims there is only 1 year to bring proceedings, for personal injury it is 3 years and for professional negligence claims it is usually 6 years, or 3 years from date of knowledge in certain circumstances. Breach of contract – 6 years.

However, issuing proceedings, however understandable when there is a real immediate need for compensation, can cost up to £10,000 in Court fees.

For these reasons, parties often agree to extend the limitation time limit for bringing a claim by means of a “standstill agreement.” Also some contracts have a dispute resolution clause in them allowing the parties to use alternative dispute resolution. Another option is to issue a claim and then apply for a stay so as to avoid having to serve the claim on the other party while negotiating, but this can involve costs also as sometimes the Court demands a hearing to decide whether to agree. 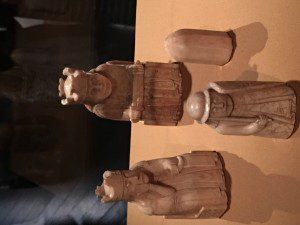 A little known alternative, in the case of a contractual dispute with a trader (which would include a professional negligence claim) is to engage a certified ADR provider to deal with the dispute.  As long as they are engaged, and limitation is about to expire within 8 weeks, time is frozen. So the ADR provider, such as ProMediate, can actually freeze the proceedings as long as the negotiation process continues. 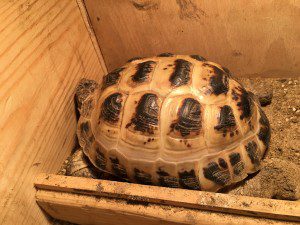 The actual provision is contained in the ADR Regulations 2015 (and is quite complicated so feel free to skip this bit) which provide that:

“ADR entity” has the meaning given by article 4(1)(h) of the ADR Directive;

(c) “ADR official” means an individual who (solely or with other persons) is involved in the provision of ADR procedures offered by an ADR entity, whether as a case handler or in a management capacity;

(d) “ADR procedure” has the meaning given by article 4(1)(g) of the ADR Directive;

(f) “relevant dispute” means a dispute to which Article 12(1) of the ADR Directive applies (certain cross-border or domestic contractual disputes brought by a consumer against a trader).

(a) a time limit under this Act relates to the subject of the whole or part of a relevant dispute;

(b) a non-binding ADR procedure in relation to the relevant dispute starts before the time limit expires; and

(c) if not extended by this section, the time limit would expire before the non-binding ADR procedure ends or less than eight weeks after it ends.

(3) For the purposes of initiating judicial proceedings, the time limit expires instead at the end of eight weeks after the non-binding ADR procedure ends (subject to subsection (4)).”

(5) Where more than one time limit applies in relation to a relevant dispute, the extension by subsection (3) of one of those time limits does not affect the others.

(6) For the purposes of this section, a non-binding ADR procedure starts in relation to a relevant dispute on the date when the dispute is first sent or otherwise communicated to the ADR entity in accordance with the entity’s rules regarding the submission of complaints.

(7) For the purposes of this section, the non-binding ADR procedure ends on the date of the first of these to occur—

(a) the parties reach an agreement in resolution of the relevant dispute;

(b) a party completes the notification of the other parties that it has withdrawn from the non-binding ADR procedure;

(c) a party to whom a qualifying request is made fails to give a response reaching the other parties within 14 days of the request;

(e) after the parties are notified that the ADR entity can no longer act in relation to the relevant dispute (for whatever reason), the parties fail to agree within 14 days to submit the dispute to an alternative ADR entity;

(f) the non-binding ADR procedure otherwise comes to an end pursuant to the rules of the ADR entity.

(8) For the purpose of subsection (7), a qualifying request is a request by a party that another (A) confirm to all parties that A is continuing with the non-binding ADR procedure.” 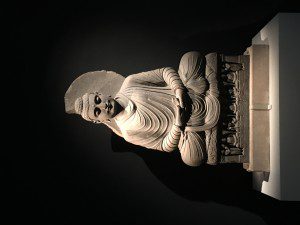 Simple! The long and short of it is that all you need to do to invoke these magical powers if you have a qualifying case (where limitation is about to expire in 8 weeks’ time) is instruct a certified ADR provider. The procedure then ends in 14 days if the other party fails to respond or agree to use ADR. If they do agree to use ADR, we can hold back time while ADR takes place. It then starts to run again 8 weeks afterwards.