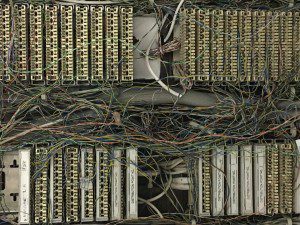 PROBLEMS AT WORK: “I LIKE THE JOB, IT’S THE PEOPLE…”

Most of us will experience this at some point in our working lives, I know I have. It can take many forms and sometimes creep up on us before we know it.
For example, the obvious and sadly all too common stress and/or bullying at work. Position yourself as the line manager that is being accused of it (rightly or wrongly) or the HR Manager having to resolve it as it escalates rapidly towards a formal grievance, or worse. Perhaps you are a victim but don’t know what to do about it?
We know the signs of discontent; personality clashes, a feeling of unreasonable expectations, a smokescreen perhaps for other issues where the root cause may not even be work-related leading to poor performance and an unsympathetic work environment. We dread what faces us when we go into the workplace from whatever perspective we are involved. Ignoring it or hoping it will resolve itself rarely if ever works and is more likely to lead to it getting out of control.
So, we have at least one malfunctioning member of the team and others affected by the ripple effect in their various roles. It leads to low morale, reduced performance, perhaps lost time or even resignations of people that simply don’t want to be in the workplace in such an atmosphere. People we really didn’t expect or want to lose.
Perception is everything. Often people do not realise they are behaving in a way that others feel upset by. For example, some see what may be described as a “driven” person as intimidating, even aggressive and too demanding of others. The obvious analogy

here is the football manager. His expectations for maximum performance from the team (and a win!) are acknowledged by them all but not everyone responds positively to the “hairdryer style” of motivation. So even with the best of intentions and a common cause if communication is not on the wavelength of all those receiving it, it will get lost in translation. 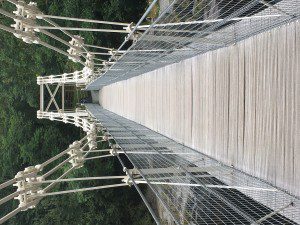 Peer pressure doesn’t stop when you leave school. Cliques are common in the workplace. In contrast remote workers can feel disenfranchised or become reactionary to misplaced gossip or, as I had in one mediation, being the victim of deliberate playing off of one colleague against another by a mischievous third party. It may seem childish but from my experience as a workplace mediator it goes on even amongst fellow managers!
So, having related to some if not all of those scenarios isn’t there a robust HR programme in place to deal with it? There is no doubt a well-crafted “Grievance” or “Disciplinary” Procedure or, should it end in a Tribunal, legal support? Well yes, and they all have their place. They are however rigid, overwhelmingly time consuming, disruptive to the day job, costly and don’t guarantee an outcome that anyone let alone everyone is happy with. Then there’s the reputation of the business if it gets into the public arena.
Through early intervention with a neutral mediator all those involved can express their issues and concerns in complete confidentiality in whatever format they feel most comfortable with and at all times feel in control of the process and with a sense of being heard. The mediator is there to facilitate and help them find solutions. It is flexible and can be undertaken outside of the business environment. I mediated recently where one employee who had been off for almost six months with “stress” wasn’t even prepared to be in the same building as her significantly younger inexperienced line manager. After some persuasion the mediation progressed to the same building and with care to the same room. A union representative was present with the agreement of both parties. Eventually they aired their concerns and issues with each other and quickly recognised that they had misunderstood each other’s behaviour; they had more in common than they realised, and conversation quickly turned to mutual friends and eventually an agreed return to work programme the following week. They left the room talking about the latest goings on in their favourite soap opera! 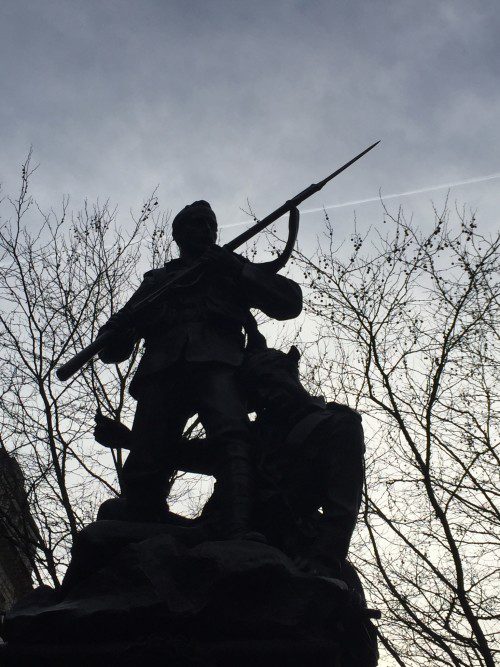 Workplace mediation can even help restore the “mojo” of those indirectly affected by it. In another case I mediated a manager was caught in the cross-fire of two of his team that couldn’t get on. He struggled to deal with the situation. He wanted to support both of them but for different reasons. It disrupted the whole team. HR suggested mediation before either one of them thought about escalating it to a formal grievance against each other. The mediation worked. The Manager wrote to me afterwards and said, “I’m pleased to say that this (mediation) has helped to facilitate a positive change in the working relationship and I have already observed a shift in the team dynamic, aligning as one team”.
All it takes is an open mind and a willingness to contribute to the process. 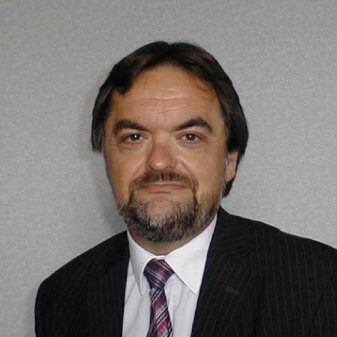 Mike Faulkner is an accredited mediator with ProMediate. He has wide ranging experience in commercial and in particular workplace mediations.