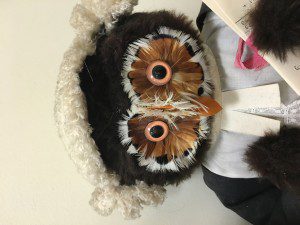 In a recent judgement, the Court of Justice of the EU (CJEU) has stated that EU Member States can compel parties to mediate before raising an action in court. However, Member States cannot dictate how the mediation is to be conducted.

Mr Menini and Mrs Rampanelli argued that this measure was incompatible with the EU Directive on alternative dispute resolution (ADR) for consumer disputes (the Directive). The purpose of the Directive is to ensure that consumers can, on a voluntary basis, submit complaints against traders through ADR procedures. Mr Menini and Mrs Rampanelli argued that that there was nothing voluntary about their forced mediation. The Italian court referred the matter to the CJEU for a preliminary ruling.

What did the CJEU decide?

The court stated that the purpose of the Directive is to ensure that parties maintain a right of access to the judicial system. It endorsed the opinion of the Advocate General and held that the Directive:

According to the court, it is not a question of whether the parties are free to decide whether or not to mediate. As stated in the Directive, mediation is voluntary insofar as the parties:

are in charge of the process;
can organise it as they wish; and
can terminate it at any time.
National legislation can therefore require parties to mediate, but it can’t prescribe how parties should mediate.