Complaints about barristers and solicitors – mediate 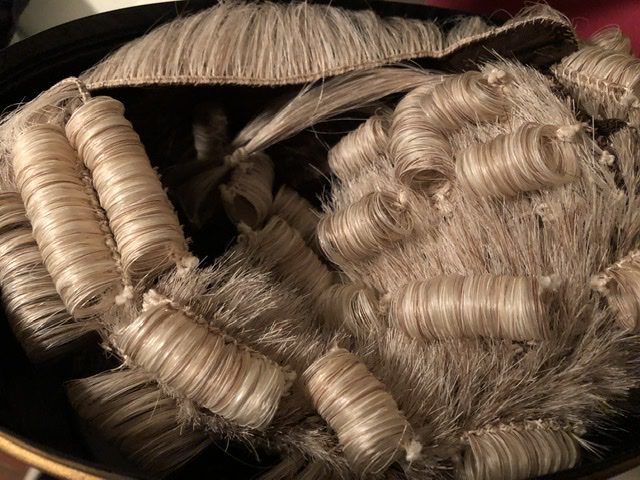 We are a registered ADR provider dealing with complaints about lawyers. A lot of barristers chambers and solicitors use us to try to resolve complaints once the complaints process has been completed, rather than going to the Legal Ombudsman.

Complaints about barristers have reached their highest level in five years, according to figures published by the Bar Standards Board today. The regulator’s annual enforcement report reveals that the BSB received 359 complaints from the general public in 2018-19, 18% up on the previous year’s total of 304.

Litigants in person were behind ‘a significant number’ of external complaints, the BSB said. However of the 95 complaints from LiPs received in 2018-19, 91% were closed at the preliminary assessment stage. This was because they did not reveal any breaches of the handbook and ‘stemmed from the complainants not fully understanding how the court system operates or the role of barristers,’ the BSB said.

In total the regulator opened 479 new complaints, the highest number since 2013-14. The number of complaints referred to disciplinary action also rose, to 50 cases, compared with 37 the previous year. Findings of professional misconduct were made in 84% of the cases heard by a tribunal and four barristers were disbarred, down from six in 2017-18.

The report covers the last year before the BSB introduced a new regulatory process designed to ‘streamline and improve’ the way it handles reports. This includes the appoinment of an independent reviewer of decisions.