Christmas – a time for disputes! 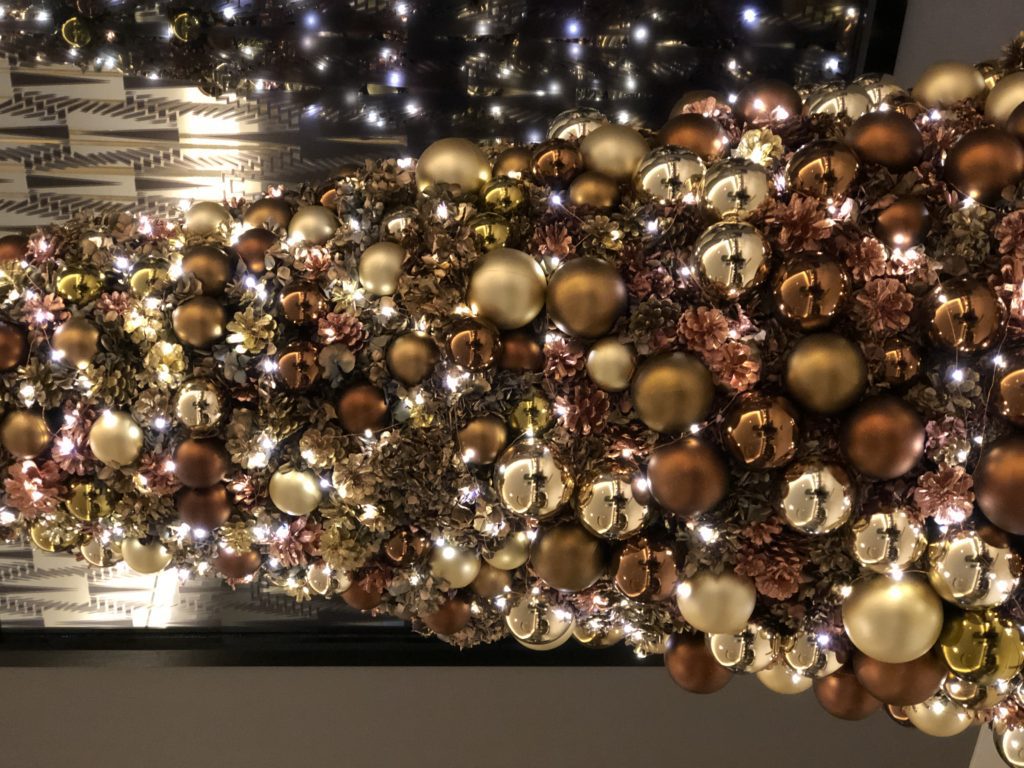 Christmas is not a happy time for everyone. Christmas can be lonely. Christmas can also be a time when arguments occur, particularly concerning child arrangements. In 2019, 455 people filed for divorce over the festive period – including 13 on Christmas Day itself, official figures show.

Statistics on divorce often reveal an increase in the number of people separating in the month of January.

As with divorces during the rest of the year there is rarely one single isolated event that causes one of the spouses to request a divorce – except for cases were infidelity is involved. The main reason cited for divorces in the UK is ‘unreasonable behaviour’, which can cover any number of things, but most usually involve the accumulative effect of certain actions or behaviour over a period of time.

Christmas is a very intense period which will test any couple to the limits and often break couples who were already going through difficulties. There is a lot of financial stress associated with the large expenses a family encounters and as a result of time off work, couples spend more time in each others’ company.

More time is spent with in-laws, and extended family, some of whom have not been seen or heard of all year, which for many spouses is not a pleasant experience, and soon the pressure on the relationship starts to increase. In many households a higher consumption of alcohol can result in things that were held back being vocalised, or to inappropriate behaviour in the family setting or at a work party.

One of the spouses or partners may have been considering divorce or splitting up for sometime but preferred to wait until after Christmas to avoid awkwardness at family gatherings, or in particular if there children involved. They will often wait until January to communicate to their spouse that they want to divorce or split up.

Couples on the verge of separation often hold out through Christmas for the sake of the kids and the extended family. The new year is also a time when many resolve to make a fresh start and get out from under a crumbling relationship.

Christmas in itself does not cause divorce, and in many cases it actually delays it for a few months. Rather, couples should be aware of the added stress that comes with preparing for christmas and Lower their expectations. While it is a difficult subject to talk about, couples should also be honest about their relationship and be sensitive to each other when making plans for the Christmas break.

Here is a list of the ten most common Christmas disputes:

1.The primary concern amongst separated parents is where the children are going to spend Christmas Day. This issue is best resolved well in advance and preferably in the spring. Assuming you have resolved this issue the others are minor by comparison:

2. When do you open your presents? Some people are up at the crack of dawn whilst others like to wait until later.

3. Present envy? People are often dissatisfied with their presents or feel hard done by.

4. Who does the cooking? This can be a source of friction. The best way to avoid a dispute is to ask in advance if the chef would like some help and if not then avoid the kitchen like the plague.

5. Who comes to stay/where do you go? Disputes often arise over which family members come to stay or where you go for Christmas. There is no way round this one.

6. What to watch on TV? This can be another area of conflict. People have very differing ideas about what to watch or whether to watch TV at all. Thankfully with On Demand services it is possible to avoid missing your favourite film or show.

7. Money! To avoid arguments about spending on Christmas it’s best to draw up a budget in advance and agree who is buying what for whom.

8. Confinement. Christmas is often a time when obviously people spend more time together than other times of the year, particularly as it is dark and cold outside. People often feel confined and claustrophobic at home.

9. Alcohol. The increase in alcohol consumption can make people more argumentative so think twice before topping up the Sherry glasses!

10. Tiredness! Tempers can be frayed at this time of the year as everyone’s energy levels are low!

If you do reach a position whereby you think the relationship may be at an end please do not despair as there are many agencies like Relate and others who can provide counselling. We can also mediate between you using qualified family mediators. At ProMediate we would like to wish everyone a happy and dispute free christmas!