90 Days to save the world! Consumer Mediation – Reputation Management 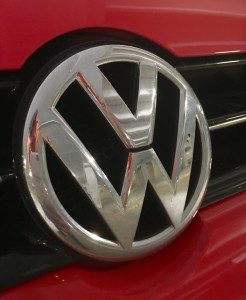 Three examples of well known brands which have suffered damage to reputation and where consumers are seeking redress:

The reputation of Samsung took a hit after the Galaxy Note 7 was banned by airlines and collection points were set up at airports to recall them.

Volkswagen share price took a hit when it was discovered that it had effectively cheated and misled customers about its vehicles’ diesel emissions and efficiency.

Thousands of dryers have had to be rectified or replaced after they were found to have been susceptible to catching fire. 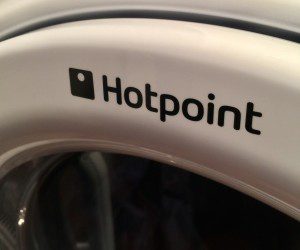 However, how painful the consumer experience is and whether you can secure compensation or a remedy depends on where you live and how you made your purchase.

Samsung has been proactive in stopping sales of the Note 7 and offering to replace them with other Samsung models or even alternative brands. In other cases of product failure, however, it isn’t so easy.

There are different experiences between the US and the rest of the world. In the US the system is faster and more generous as illustrated by the way the VW emissions scandal is being handled. In the US the company has allocated $15 billion (£12 billion) to buy back the cars and give compensation but there is no such prospect in the UK.

In the UK the company’s view is that no laws have been broken, the vehicles are not unsafe and there is no impact on their residual value.  All that is being offered is a recall to take corrective action, but that process is running behind schedule.

Following an independent review in 2015, a few recommendations were made, including creating a centre of excellence to co-ordinate operations and the setting up of an “official trusted website” as a source of information.

The Consumer Rights Act 2015 has simplified the legal landscape, encouraged by the EU, introducing more straightforward legislation and use of online alternative dispute resolution procedures.

We would say that online dispute resolution is the best way of dealing with consumer complaints, particularly using the ODR Platform which all traders selling goods and services online in the UK have to include on their websites. This directs complaints to ADR entities like ProMediate, to deal with issues quickly cheaply and efficiently within a 90 day deadline. 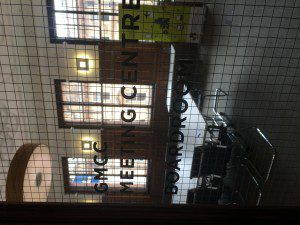