“There is no money” – three reasons to avoid Court 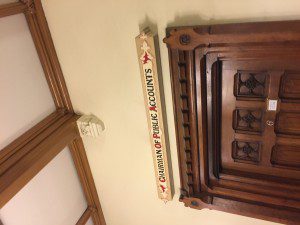 Three reasons to try to avoid Court and use ADR instead:

The government says it is on target to shut all 86 courts and tribunals earmarked for closure by next September. 31 court buildings were effectively closed by the end of August.

The sale of the total portfolio, which includes 64 freehold and 11 leasehold properties, is now expected to fetch at least £41m – money which the government has promised will be pumped back into the justice system.

The MoJ said some costs will be incurred until disposal is secured, but these will be ‘kept to a minimum’. 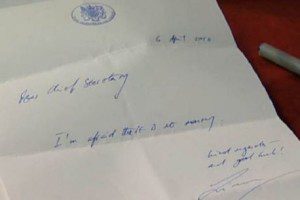 People working in the  justice system say legal aid cuts and court closures are reducing the quality of service they provide.

More than two-thirds (71%) said the last round of court closures have had a negative impact, while 57% said their workloads have increased since 2010. This was attributed to cuts to staffing combined with an increase in the volume of work.

Around 87% felt that an increase in litigants in person has had a detrimental effect on the ability of family and civil courts to deliver justice fairly, effectively and efficiently.

Last year the ministry requested an additional £427m of funding through a ‘supplementary estimate’. However, the final outturn was a £93m underspend against the estimate, according to the National Audit Office.

The MoJ said that closing underused and dilapidated court buildings will allow the department to reinvest in the just system and make the best use of technology, to improve the experience for all court users. 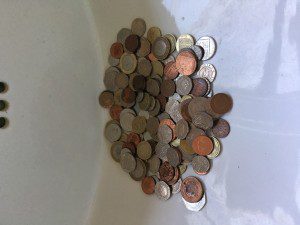 Civil Court fees have risen and litigants can end up having to fork out 5% of the claim to issue proceedings. Far better to spend the money on a mediation.

Giving evidence to the Commons justice select committee on the ministry’s 2015/16 accounts, the permanent secretary said

‘When we put up civil fees, we projected a future volume which did not materialise. Something was unsatisfactory. We’ve had independent analytical consultants in to do a report on our modelling to see what went wrong.’

The report highlighted two ‘great uncertainties’, he said. The first was human behaviour, which ‘is not very predictable on the back of things like fee increases. As opposed to price increases in the supermarkets, there just aren’t many comparators’.

The second was the quality of the data from cases going through the courts, which Heaton admitted had not been good.

In March 2015 the MoJ imposed court fee increased of up to 660% for money claims, which statistics have suggested could be pricing small businesses out of the courts. The consultation suggested that increasing fees would not discourage litigation, but obviously the opposite is true, as we argued at the time.

The MoJ chief financial officer told the committee it was ‘fair to say the techniques we were using within the ministry to do some aspects of our forecasting were slightly rustic’.

Apparently the permanent secretary said that when he started 14 months ago “we had to do something very quickly and send a signal to the organisation that there was no money.’