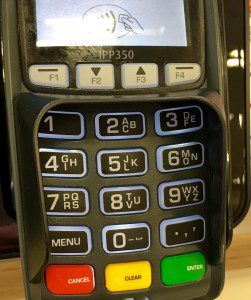 Law firms are woefully slack in sticking to litigation budgets, a survey has revealed.

Just 2 per cent of costs draftsmen, say they routinely work with solicitors that always adhered to their budgets.

Nearly a quarter of costs lawyers exceeded their budgets in individual cases, said respondents to a survey from the Association of Costs Lawyers. More than 70 per cent of costs lawyers said that solicitors “sometimes” overshot budgets agreed at the outset of litigation.

The association speculated that one reason solicitors are missing budget targets is that the process takes place too early in proceedings. Half of costs lawyers said that instead of setting budgets at the first case management conference, the hearing should be held later “once the course of the litigation is clearer”.

The chairman of the ACL, said that costs budgeting “has been of benefit in some instances” but “has not delivered in the way that was hoped. This is, at least in part, because many solicitors have still not properly engaged with the process, even though they risk court sanctions as a result.”

Is it any wonder that many consumers distrust lawyers and prefer to mediate than submit to expensive litigation?