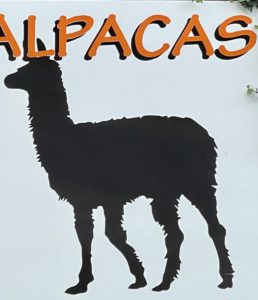 The case of Geronimo the alpaca and the dispute between Helen MacDonald and Defra highlights
the important role mediation can play in resolving disputes between citizens and government departments.

The owner of a condemned alpaca said a protected legal fight over the animal’s health has cost £43,000 and left her without farming income for four years.

The dispute concerns Defra’s wish to kill Geronimo as he is suspected of carrying bovine TB. Ms Macdonald has suggested re testing and that the tests are flawed.

It seems to me that if they have not already done so, mediation could be an answer to deal with the issue. Through mediation the parties could explore the arguments and put forward alternative options. Mediation is confidential so it could be ideal as a way of airing the issues and discussing them outside the glare of the press.

Long forgotten, in March 2001 the Lord Chancellor pledged that government departments would use ADR to resolve disputes in all cases where it would be appropriate. The original pledge noted that “there may be cases that are not be suitable for settlement through ADR, for example cases involving intentional wrongdoing, abuse of power, public law, human rights and vexatious litigants. There will also be disputes where, for example, a legal precedent is needed to clarify the law, or where it would be contrary to the public interest to settle.”

Each year a report on the effectiveness of implementing this pledge is published by the DCA. The third report, for the year 2003-2004, showed that use of ADR by government departments to resolve disputes has increased year on year.

$ According the 2002/03 report, ADR was recommended by government departments in 666 cases during the year, and accepted and used in 163 cases. Around 83% of these settled without recourse to a hearing. Savings over the year from the use of ADR were estimated at £6.4m.

The full report, with illustrative case studies, can be seen on:
www.dca.gov.uk/civil/adr/adrmon05.pdf 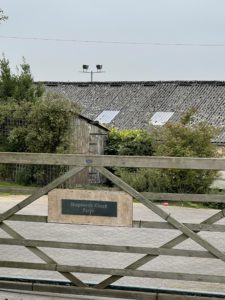 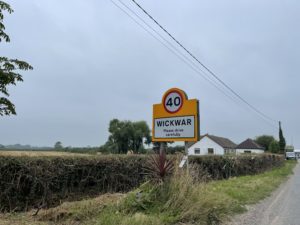