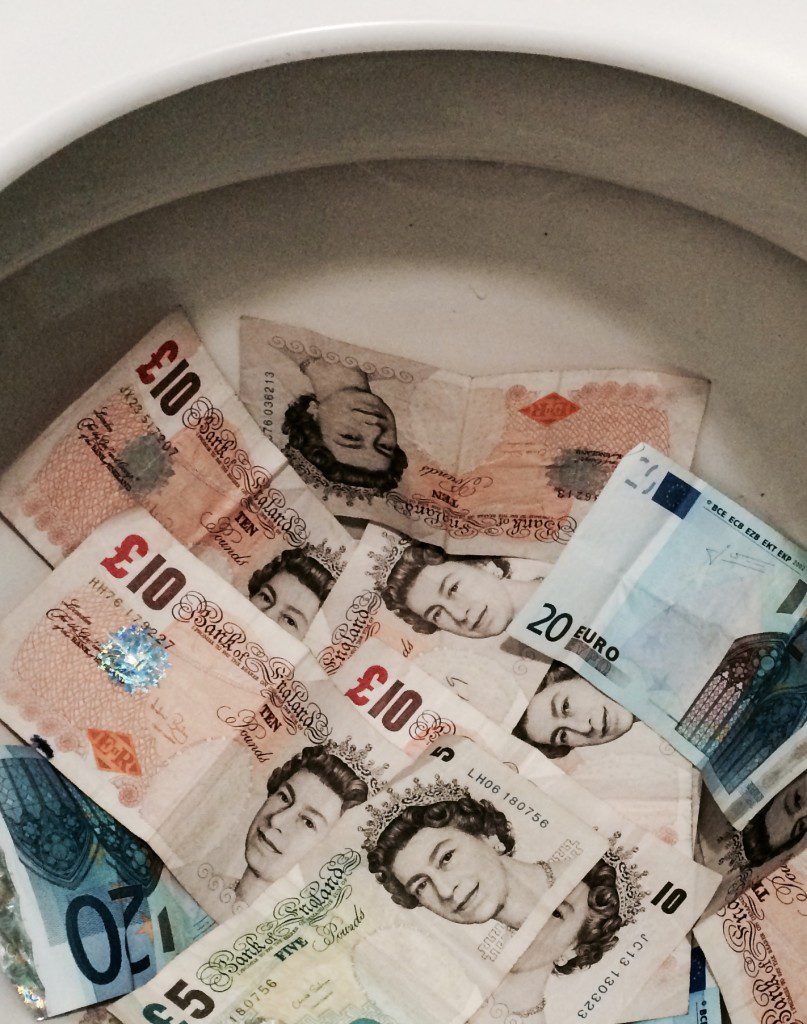 The Daily Mail once again goes to town on the purported “compensation culture” focusing upon the cost of compensation claims against local authorities regarding claims against schools, but fails to mention a solution – more mediation at an earlier stage.

Parents have sued councils for almost £9 million over the past six years for everyday accidents at school – including one who demanded £45 to replace ruined trainers.

The figures, released under the Freedom of Information Act, show there have been 931 compensation cases since 2014, with some payouts coming to tens of thousands of pounds. Critics last night branded the payments ‘absurd’.

In one example, Gateshead council in the North East agreed to replace a child’s trainers which were damaged by Tarmac in a schoolyard. In Haringey, North London £45,832 was paid out after a piano lid fell on a child’s finger, and £36,439 was paid for a child falling off a chair.

A child’s trainers were replaced by Gateshead council after they were damaged by Tarmac in a school playground. Meanwhile in Wandsworth, south-west London, £80,490 was paid after a child fell from a climbing frame  In Haringey, North London, £45,832 was paid out after a piano lid fell on a child’s finger

In Wandsworth, south-west London, £80,490 was paid after a child fell from a climbing frame.

The Daily Mail states “All of these payout figures included legal costs, but some councils were able to provide a breakdown of just how much lawyers “profiteered” from the claims.”

“John O’Connell, of the TaxPayers’ Alliance, says the ‘sheer volume of incidents raises many more questions than it answers’

In Wiltshire, a girl was awarded £50,000 after her hair became caught in a drill bit and she was knocked unconscious.

John O’Connell, of the TaxPayers’ Alliance, said: ‘These figures are a stark reminder of how the compensation culture can leave taxpayers out on a limb.

‘Of course there will be circumstances where compensation is necessary, but the sheer volume of incidents raises many more questions than it answers.

‘All public sector bodies, including schools, should have more respect for taxpayers and cut down on paying out for obviously absurd compensation claims.’”

In fact, it is unfair to blame lawyers for charging to bring these claims. If they were truly frivolous then the local authorities could apply to strike out the claims. What they need to do is carry out a risk assessment as to the prospects of success and the costs of proceeding and negotiate settlements in the right cases. The legal costs indicate a failure by the legal representatives of the local authorities in such cases or the Council’s legal departments themselves. What they need to do is risk assess and then mediate as early as possible to minimise costs!

To instruct a mediator contact Peter Causton (shortlisted for award of mediation achiever at the personal injury awards 2019) at enquiries@promediate.co.uk