It is not so easy for some. As Christmas draws nigh, Father Christmas will be steeling himself against claims from disappointed children on the basis that he has not delivered the presents they ordered under the Consumer Rights Act. I am pleased to announce that in the event that he cannot resolve any complaints, Santa will be signposting to ProMediate as his certified ADR Directive provider. Father Christmas (“FC”) is not a postal operator regulated by OfCom, so we will be nominated as a CTSI certified ADR body. 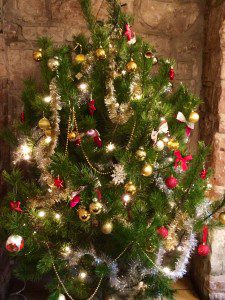 FC will have various defences available to him not least that there is no contractual obligation and he is not a “trader” under the ADR Regulations. Also, he should not have to provide a link to the EU Platform by 15/2/2016 like all other EU businesses selling online, as he does not operate a website. All orders have to be submitted by post. It is also an implied term that FC will not deliver to any households where the children have been naughty. This is likely to be upheld as a fair term as it is drawn to children’s attention on a regular basis.

If any ungrateful children wish to complain then they may make their complaint online through ProMediate’s website, once they have received a deadlock letter from FC’s elves.

Seriously, it is reported that workers for the online retail giant Amazon are being threatened with the sack if they take four days off sick, even if they have a doctor’s note, an undercover Sunday Times investigation has found. Some workers are camping outside.

Next year, An FC spokesperson has said, FC is considering delivering by drone to avoid delay as Rudolph is nearing retirement. FC is apparently anxious to avoid any age discrimination or unfair dismissal claim from the reindeer. Should any dispute arise FC has indicated that he is willing to use ProMediate’s workplace mediators. 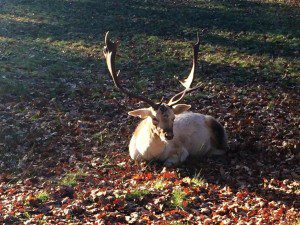