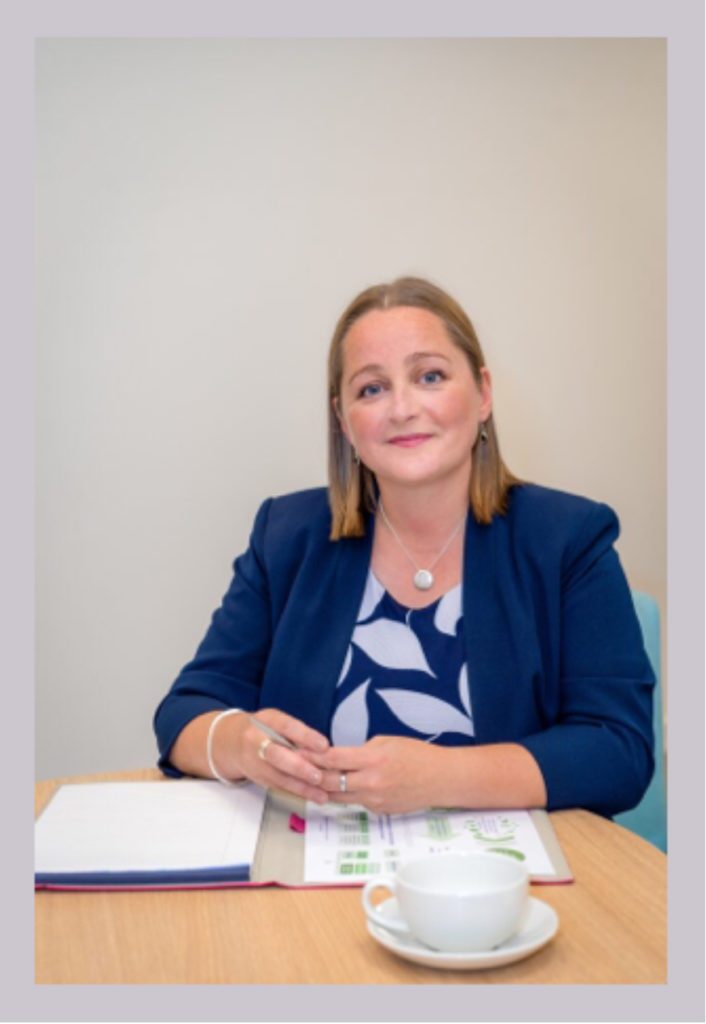 Dawn recommends a ‘wrap around’ approach to Workplace Mediation, where a review is offered to parties.

We understand that relationships cannot be fixed in a day, thus we offer optional aftercare in the form of a review meeting. This is arranged with the team at an agreed date with the aim of mediators reinforcing the settlement agreements that the team made, checking on progress and offering further support if required.

For parties to feel that they can disclose information, ideas, concerns and needs, Mediators must build rapport with them and establish an atmosphere of trust and confidence. It was clear that the team had invested emotionally in the initial Mediation day and had built relationships with the Mediators. Re-establishing rapport in the review was swift and efficient, and the continuity of the Mediation team enabled parties to immediately engage in discussion and review settlement items. Parties, therefore, were successfully supported from the outset until after they had implemented the agreements made on the day. Building upon established rapport is more likely to deliver successful and sustainable outcomes.

Before conducting the review as a team, the Mediators were available for 1:1 time with each team member. These individual short meetings offered employee-led discussion, and confidential space where each party could be heard without interruption. For less vocal parties that were not as comfortable at group speaking, this element of the process was crucial. It ensured that the Mediators could bring to the agenda, issues that might not otherwise have been raised in the group discussion.

Communicating using mediation principles of openness and honesty as well as refraining from personal attacks was clearly established in the initial Team Mediation. More mindful communication was embraced by parties in the period post mediation and acted as a scaffold upon which they could further improve communication. The group approach had grown organically into a team ethos and consent was given for information sharing with managers. This may hopefully lead to wider application of such strategies across teams in the future.

It was clear that parties felt increasingly comfortable and motivated to share settlement agreement items, for the benefit of the wider team. Mediators supported positive momentum in the review and responded to the parties’ positions and requests. The ground shift needed careful management during the discussion of each point of the mediation agreement, and confidentiality was an important consideration here. A blanket agreement from all parties was mandatory before any information sharing could take place. Moving forwards, the involvement of upper management at the request of the team, will enable further support to be given.

Ownership of the process:

During the review, the cohesion amongst the team members naturally lead to working towards shared goals. It was apparent that the approach of the parties was developing to such an extent that working towards self-review would be possible.

The belief of the team and their investment in the mediation brought maximum engagement in the process. Team members recognised that Mediation would be a relevant support mechanism for times of change and difficult transition periods, not just for resolving conflict. Quotes from team members included:

“The Mediation was a catalyst for change within the group.”

“The actions that came out of the Mediation have been taken on board and they are working.”

Prior to the Mediation, the team was fragmented and in difficulty – there can be no greater recommendation for the Work Place Mediation process.