Employment Disputes – conciliation on the rise 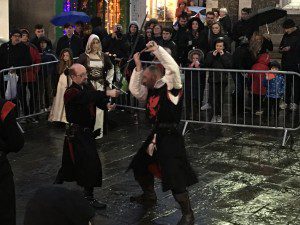 Controversial charges imposed on employment claims have succeeded in shifting actions away from tribunals and into conciliation.

In a review the Ministry of Justice said that the imposition of fees in 2013 had “broadly met its objectives”.

Sir Oliver Heald, the justice minister, said that claimants in the employment tribunal were now contributing up to £9 million annually, which was “in line with what we expected”. He said that the move had successfully transferred “proportion of the cost from the taxpayer to those who use the tribunal”.

The government pointed to a “significant increase” in those using the Acas conciliation service to resolve employment disputes. It claimed that more than 80,000 notifications had been made to Acas in the first year of the project, with that figure rising to more than 92,000 in 2015-16.

According to the MoJ, the figures suggest “that more people are now using conciliation than were previously using voluntary pre-claim conciliation and the employment tribunals combined”.