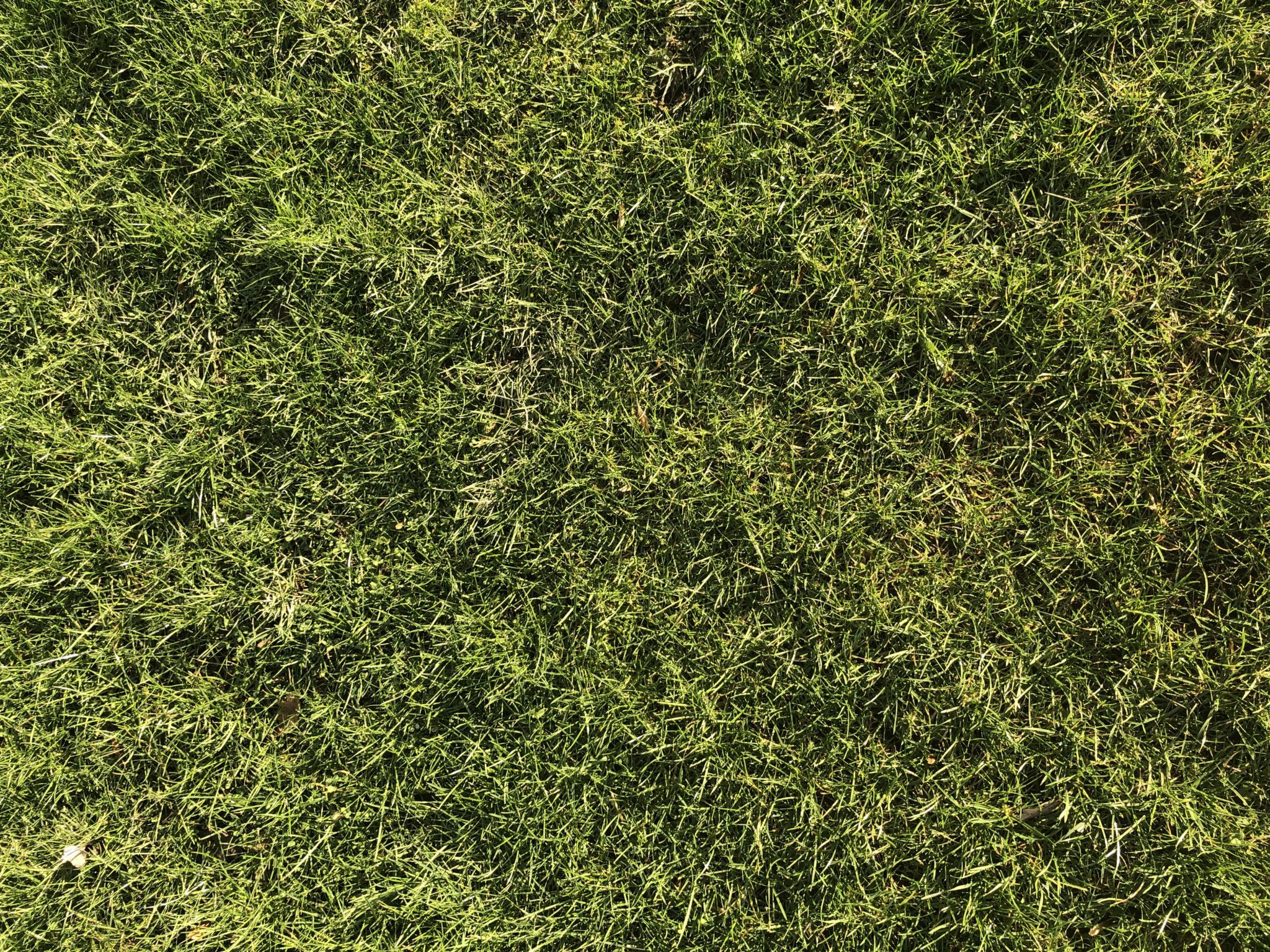 Brexit has really gone beyond a joke. The grass is definitely NOT GREENER!

Theresa May has utterly failed.

We were all conned by the Leave Campaign

Theresa May then chose to negotiate on a “no deal is better than a bad deal” basis. She lost the general election and stumbled on putting forward a hard brexit agenda supported by the DUP and the ERG.

The “deal” she reached has now been rejected by parliament. Yet she continues trying to re-open the text of the treaty.

Meanwhile all our livelihoods and futures are put on hold and we are held ransom.

All this stems from the problem of a referendum which did not have a 75% threshold for changing the constitution.

Any leader would have gone straight back to the Country and asked for a larger majority.

Now we look likely to crash out with no deal.

Personally, I will NEVER vote conservative under any circumstances in future.

Immigration is not a problem for me.  We should be prepared to share our country. The majority of us were once immigrants if you go back far enough.