Will this be the end of divorce disputes? 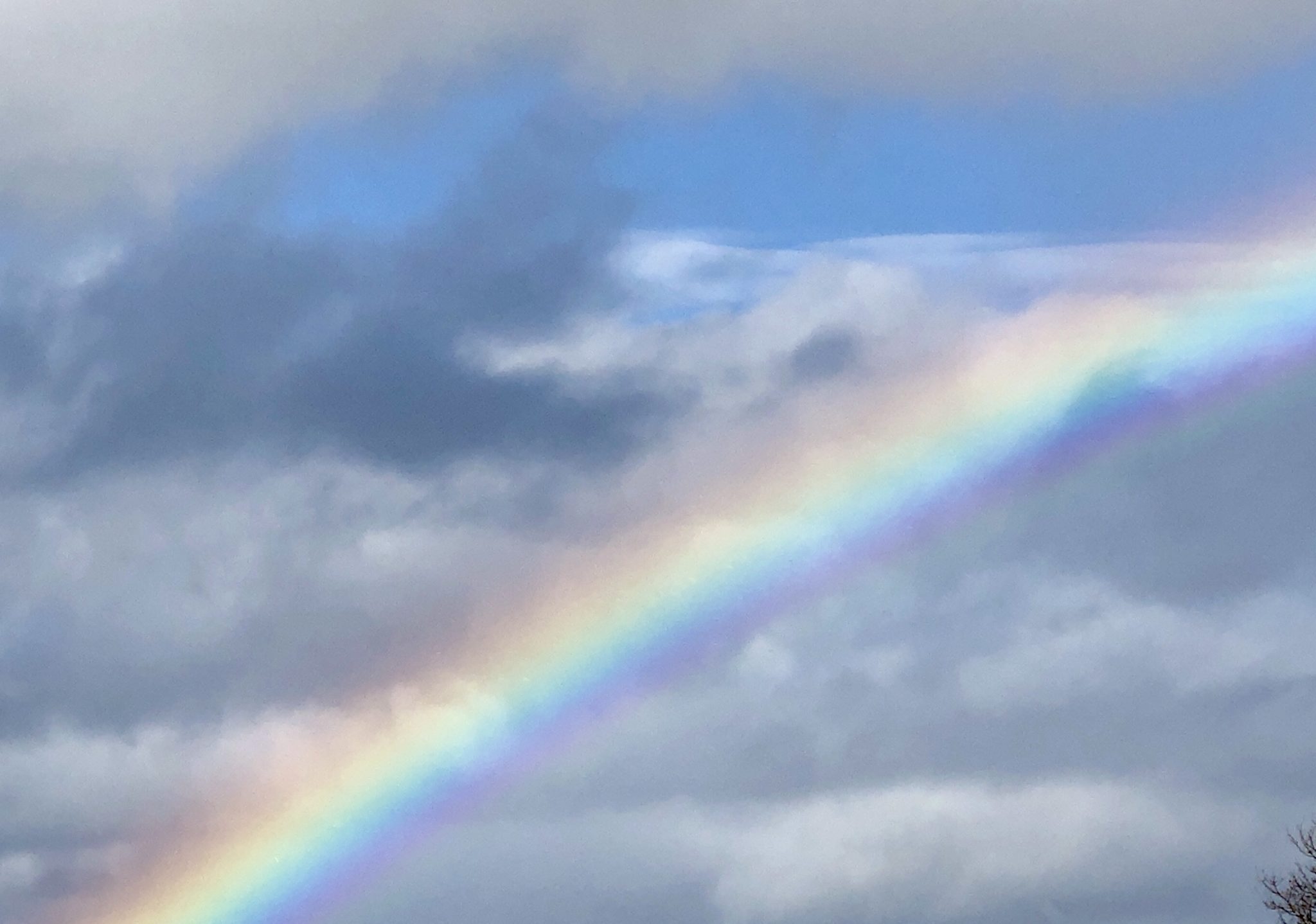 This week saw the light at the end of the divorce tunnel for “no fault” divorce. People have predicted that the divorce wars will end following the passing of the Divorce, Dissolution and Separation Bill. However, the bill’s reforms will not come into force on Royal assent ‘because time needs to be allowed for careful implementation’. People will have to wait until autumn 2021 before they can use the new procedure. It was argued that the old existing rules codified conflict and exacerbated arguments between divorcing couples.

The Act removes the grounds for divorce that have been in place for many years whereby people wanting to divorce within 2 years have to show unreasonable behaviour by the other spouse, desertion or adultery. A couple may have to wait for 5 years for the divorce to go through without consent. This had lead to disputes between couples rather than healing following the breakdown of a relationship. Couples will be able to petition for divorce jointly (although it will still be possible for one spouse to issue a divorce petition) without having to rely upon specific grounds for divorce (‘no fault’). There is also a minimum overall time frame of 26 weeks, made up of a new period of 20 weeks between the start of proceedings and when the application can be progressed to conditional order of divorce (Decree Nisi), and then the current minimum time frame of six weeks between the grant of the conditional order (Decree Nisi) and when the order can be made final (Decree Absolute). The introduction of a minimum overall timeframe shows that this is not the “quickie divorce” that some have feared. Some had argued that making divorce too easy and blameless would undermine the institution of marriage. The new law recognises that in the majority of cases there is not one party who can be blamed for the relationship breakdown. The “unreasonable behaviour” relied on in many cases is a symptom of a relationship gone wrong. It is also true that for some people the divorce process was just another means of prolonging and exercising coercive control over their partner by making divorce as difficult as possible. By the stage of filing a divorce petition couples have often tried counselling or decided for one reason or another that it is better to move on. It may well be that more people decide to tie the knot now, knowing that if unfortunately it does not work out, they no longer need to get involved in potentially lengthy expensive and exhausting court proceedings. The changes will also reduce the amount of Court time taken up with the process of proving unreasonable behaviour. Conduct in the marriage may still be relevant in the context of financial relief, although this is rare.

The new process will make it easier to divorce but divorce and splitting up is never easy and a difficult bureaucratic process prolongs the agony. Many people who divorce go on to remarry and find happiness again, forming new family structures. They do not necessarily disapprove of the institution of marriage itself. Some are serial monogamists who are capable of forming more than one significant relationship in their lifetimes.

100,000 people get divorced each year, so potentially this will affect a lot of families, because it is not just the parents who suffer when divorce turns nasty but the silent members of the family whose names appear on the divorce papers – the children. The Lord Chancellor has said “The institution of marriage will always be vitally important, but we must never allow a situation where our laws exacerbate conflict and harm a child’s upbringing. By sparing individuals the need to play the blame game, we are stripping out the needless antagonism this creates so families can better move on with their lives,” he says.

The blame game may go, but it is unlikely to lead to a break out of peace and harmony between couples. There will always be acrimony and people will always argue over the finances.  Even if it is not in the Court papers, couples will always point the finger of blame for the breakdown of a marriage, in my opinion.

Maybe people will be more inclined to compromise and mediate though if they do not start the process so acrimoniously? In my view there will still be the need for mediators and ultimately the judges to resolve financial disputes following divorce.