The end of the road for litigation? 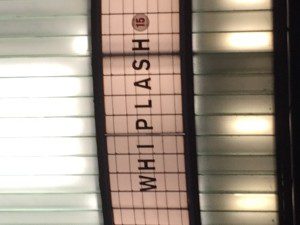 Is this the beginning of the end for litigation? – Where there’s blame there is no longer a claim!

As well as an online lawyerless Court for claims worth up to £25,000 and fixed recoverable costs for claims up to £250,000, the government is now pressing ahead with a consultation to raise the small claims limit for personal injury claims to £5000. This would have the effect of making it uneconomic to have legal representation in such claims. For whiplash claims, which represent the largest number of such claims, there would also be a requirement to obtain a medical report. The proposals are supported by “evidence” of an increase in insurance premiums last year, but there is no evidential link between that increase and whiplash claims that I can see. Nonetheless, cracking down on claims will save us motorists £40 a year (it doesn’t matter that we can’t claim if we have an accident!)

It seems unlikely that whiplash claims are made every 60 seconds as alleged because the last time I looked the Courts were closed overnight and the next thing we will be told is that they “are the size of Wales.” The word of the year is “post truth” anyway, so that’s ok. 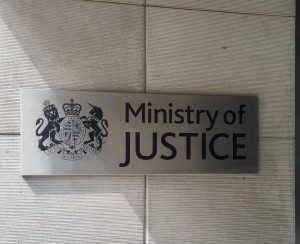 Moreover, it seems to me that insurers could easily save costs simply by settling whiplash claims before Court rather than making it more difficult to claim. It is like some kind of game of whackamole where Claimants will find a way round any rules to pursue their claims. It also seems to me that just because there are more claims in the UK than Europe this does not mean that the claims have no merit. As someone who suffered a whiplash injury but didn’t claim, I declare an interest as I can testify to the pain and suffering that road traffic accidents cause. I pay for car insurance exactly so that I can be compensated when some lunatic careless driver drives up the back of me while they are on their mobile phone. Why is it the place of government to stop me making a claim? Perhaps with 86 courts closed this year, we can read the Government’s intentions loud and clear. An area the size of Wales now has no access to a Court within 1 hour travelling distance (I made that one up, but we are in an era of post truth!).

It seems to me that a better solution would be to include low value personal injury claims in the new online court and make them easy for litigants to pursue without lawyers’ involvement and an award made online through an online redress system.

No doubt however with driverless cars and automated court systems on the horizon, maybe we are about to enter an era of very cheap car insurance!

In the meantime, for low value personal injury claims there seems little point in mediation. Insurers will be even less keen to settle claims when the rules about medical evidence are brought in.  In fixed costs cases however, we can see the benefits to resolving claims earlier and maximising costs recovery, particularly if mediation costs are a fixed recoverable cost. 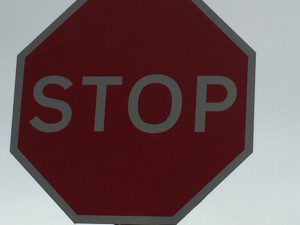