Setting aside settlement for fraud 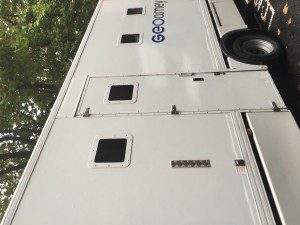 The Court of Appeal has clarified the test that must be met when seeking to set aside a judgment on the grounds that it was obtained by fraud in a decision that equally applies to settlements obtained by fraud.

The decision confirms that the court must be satisfied that evidence of the fraud was not available to the innocent party at the time of trial and could not with reasonable diligence have been uncovered then.

This resolves the uncertainty that had arisen from conflicting lower court authority as to whether the “reasonable diligence” requirement extends to cases involving fraud or whether fraud cases were excepted from the rule on the basis that “fraud unravels all”.

It confirms that, in this context, the public policy in favour of finality of litigation takes precedence over the desire to do justice in individual cases to the extent that they conflict.

Parties to litigation who suspect some element of fraud should be aware of the limitations on re-opening litigation, and should ensure that they take all reasonable steps to investigate their suspicions and raise any such allegations within the proceedings if they wish to pursue them, rather than waiting until after the event.