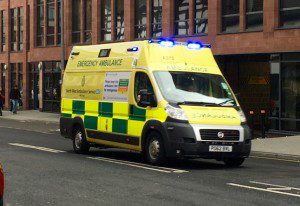 Our first story during mediation awareness week is featured in the Mail On Sunday, which reports that excessive legal costs are being spent on litigation.

The news report is typically critical of “compensation culture.” It is simply not possible to eradicate clinical negligence claims. Everyone agrees that legal costs are high.

This report is somewhat simplistic because if the parties mediated at an early stage, costs would be reduced. 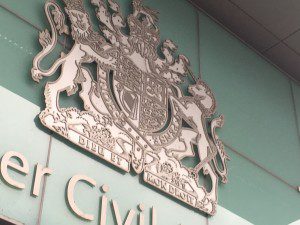 Cases highlighted by The Mail on Sunday include:

The fact is that claims do cost a lot to pursue and defendants’ lawyers’ costs can be lower as they have less to do and work on the basis of reduced fixed fees. The costs claimed include barristers’ and experts’ fees

A Claimant lawyer said that ‘There are many occasions when the NHSLA has dragged its heels in admitting liability, causing costs to escalate unnecessarily.

‘In one recent case, the NHSLA settled two weeks before it was due to go to court, when it could have done so at a much earlier date, saving time, money and heartache.’

Stephen Webber, chairman of the Society of Clinical Injury Lawyers, said the NHSLA made patients who had experienced real harm suffer through its ‘culture of defend, deny and delay’.

He said: ‘In cases where the claimant is forced to issue court proceedings, the NHSLA loses 76 per cent of cases, which is complete madness and needs urgent investigation.

Another lawyer mentioned the fact that court fees and insurance have risen significantly in recent years.

‘If the NHSLA admits liability where it has caused harm, the bills will be lower, but at present it sometimes takes years to force an admission of liability.’

The costs incurred on cases is a real issue that needs addressing as it is a complete waste of resources. There must be a better way, which we would say is to introduce mediation into the process. This would be fairer than the other proposal which would be to cap legal fees for cases under £100,000.

The NHSLA recently announced that it would be creating a mediation panel, but nothing has come of that to date. We would suggest that they go further and offer mediation to all Claimants before proceedings are issued and follow a conciliatory approach. Mediation could be conducted online.

We are, after all, talking about patients who feel let down by the NHS and have suffered serious consequences in many cases to their health and well-being.