Crazy litigation of the week! 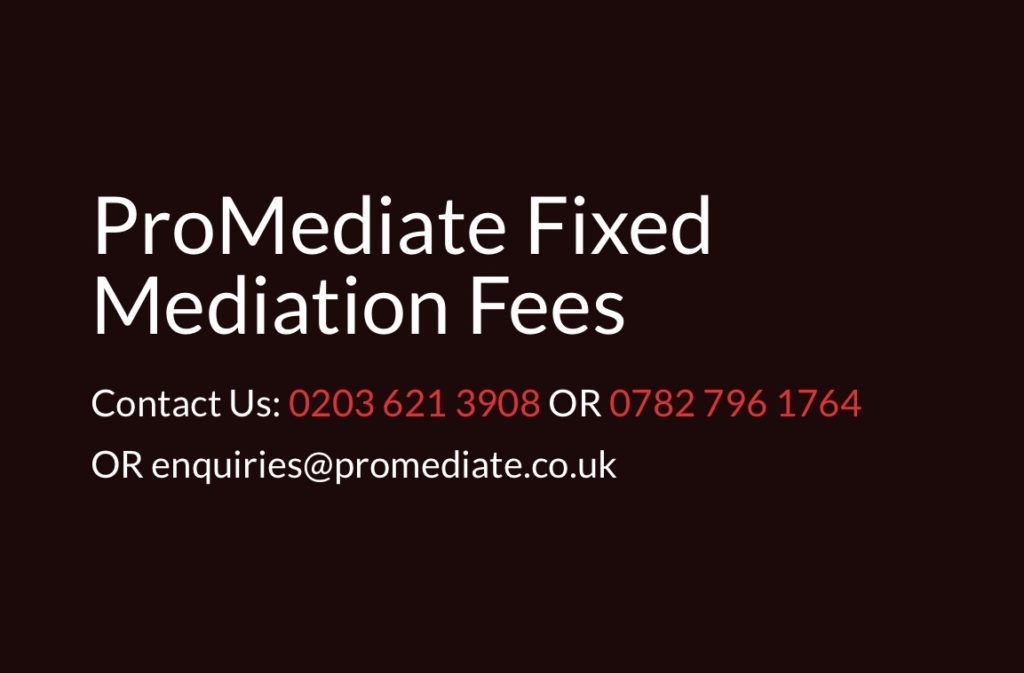 A primary school secretary stuck living ‘unhappily’ with her ex for three years after they split – while she paid the whole mortgage – has been told to hand him half of the £1.5million property by a judge.

Mother-of-three Kim Springall has also been hit with a £50,000 plus court bill, after Judge Richard Roberts ruled Gary Paice was entitled to a 50 percent share of the five-bedroom house in Surrey.

They have been fighting over the house in Woodcote Park Avenue, Purley, since their relationship broke down and they both refused to move out.

Ms Springall, and her property developer ex, Mr Paice, were together for 32 years and had three kids, but never married.

When they split in 2016, they remained ‘living unhappily under one roof,’ as neither of them wanted to move out of the family home, which was bought in the sole name of Ms Springall.

She claimed that, because she didn’t have the ‘comfort’ of a wedding ring on her finger, she made sure the house where they both lived was put in her name alone for financial security.

She told Central London County Court: ‘I needed to make sure I could survive on my own.’

But Mr Paice, insisted they agree to share the house after he put up hundreds of thousands of pounds towards the purchase.

Now Judge Roberts has ruled that Mr Paice must get half the proceeds of the house after it is sold, once the former couple have settled their other debts to each other.

The court heard that the pair got together in the early eighties and have shared a home since about 1999. They have three children in their teens and twenties.

Their detached house was bought in Ms Springall’s name in 2007 for £1.5million after she took out a large mortgage and met all the repayments herself, she told the judge.

Before the house was bought, the couple had previously each invested money in property development projects together, including developments on land adjoining the house, with a view to splitting the proceeds.

Mr Paice insisted they bought the house under a similar arrangement, with him stumping up £660,000.

His barrister told the court that despite not tying the knot they were a ‘very close-knit pair’ before they split and that their finances had been ‘intermingled’ and ‘as one’.

But Ms Springall in the witness box claimed she ‘drew a line in the sand,’ making clear that the house was hers alone, as financial security for her as an unmarried woman, and as a home for the kids.

Gary Paice, insisted he put up £660,000 towards the purchase of the property

Although she accepted they were a ‘close-knit pair’ when they bought the house, they had kept their finances separate, she said.

Ruling in Mr Paice’s favour, the judge said: ‘I accept Mr Paice’s explanation for why the family home was purchased in Ms Springall’s sole name.

‘I find that Mr Paice has proved on the balance of probabilities that the parties intended that he was to have a beneficial share in (the house)…because there is independent evidence supporting his case.

The five-bedroom property had been put into Ms Springall’s sole name. But Mr Paice was entitled to half of the house under a ‘common intention constructive trust’

‘I find that Mr Paice made a financial contribution of £660,000 and I have found that this was not in repayment of a loan to Ms Springall or a gift to her.

‘The parties’ finances are so intermingled and linked that the court can do no better than apply the maxim, equality is equity.

‘I conclude that the fair quantification of the parties’ beneficial shares…is that each of the parties is entitled to a 50 percent share’.

The equal sharing arrangement applied to the house and three adjoining developments after mortgage and costs have been discharged, he said, adding that Mr Paice was entitled to half the house under a ‘common intention constructive trust’.

The judge ordered Ms Springall to pay 75 percent of her ex’s legal costs of the claim and counter claim after commenting to Ms Springall’s lawyers that despite the complications of the case Mr Paice ‘was more successful because your case was that he should receive nothing’.

The judge urged the parties to agree a sensible way through the financial tangle they remain in, involving multiple debts and liabilities relating to the property.

Judge Roberts said: ‘I hope the parties can somehow try and agree this without coming back to this court because I am concerned there will literally be nothing left.’

He concluded: ‘Now they need to look at this purely as a business proposition without any emotion: what is the best way to realise this asset for their financial futures?’

The sad fact is that Ms Springall has to pay 75% of her ex partner’s costs because he was successful in the proceedings. The risk is that as the judge said, there will end up being nothing left. If they have not already done so I would very much recommend mediation to resolve the dispute.