Being desperately unhappy not grounds for divorce 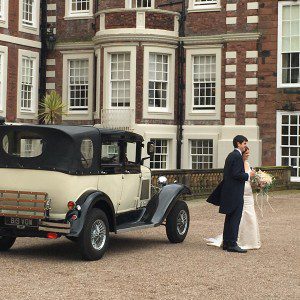 Showing how out of touch judges are the Court of Appeal upheld a decision that being desperately unhappy is not grounds for divorce even though obviously behaviour leading to desperate unhappiness in a relationship must surely amount to unreasonable behaviour. The debate will once again rage as to whether there should be no fault divorce as after all, why force people to stay together for 5 years against their will?

Tini Owens, 66, asked the Court of Appeal to overturn a family court ruling, which said she could not divorce her husband Hugh Owens, 78.
But the appeal judges, led by Sir James Munby, upheld the original ruling.

However, Sir James did point out that some people would feel unhappiness should be grounds for divorce.

The decision means Mrs Owens will have to remain married, although after five years of separation she would be eligible for a divorce even if her husband still objected.

Mrs Owens contended that she had been left in a “wretched predicament”, locked in a “loveless and desperately unhappy” marriage.