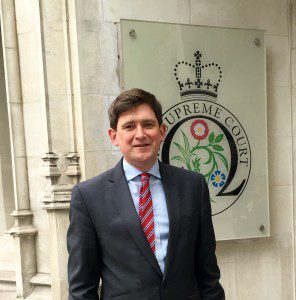 The next instalment of the Brexit case has kicked off in the Supreme Court. The televised hearing is expected to be the most viewed in history and some bookies are even laying odds on the outcome.

The government is re-running the same arguments as in the High Court so it really seems odd that they are spending so much of taxpayers’ money on this next stage, unless they actually want to buy some more time before going to Parliament. Quite often parties will resort to the Courts when a solution cannot be negotiated, where there is a matter of principle, or to apply pressure to bring about a compromise.

We think that eventually a compromise will have to be agreed. This is an archetypal case where 48% of the electorate are like a minority shareholder and the country is like a company in deadlock, or with one party trying to force through their own views against those of the minority of voters. What this needs is a classic democratic fudge which in my view is likely to be accepting a deal whereby we remain in the EU in all but name ie we remain in the single market but leave the EU parliament. Not a great outcome in my view because we then have no say over the rules and regulations governing the single market, so there will be more truly unaccountable red tape, not less. 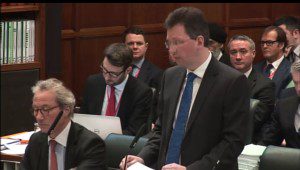