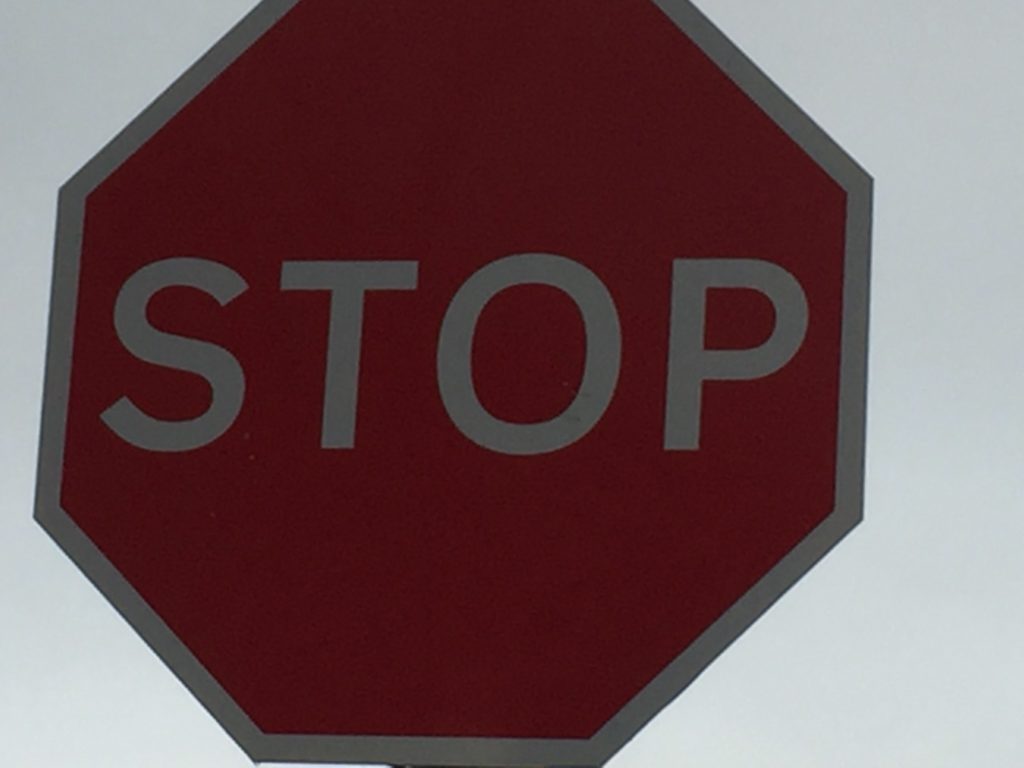 We have previously written about the use of non disclosure agreements in employment settlement or compromise agreements.

As part of a settlement, employers have in the past sometimes asked the employee to agree to keep quiet about sexual abuse or other allegations, as a term of a settlement, so called “gagging clauses”

Now, however, after the Me Too movement highlighted this practice, ACAS has issued new guidance, advising against such clauses in cases of harassment or discrimination. Normal confidentiality clauses are fine, to protect companies from the release of confidential information.

Non-disclosure agreements should not be used to prevent employees reporting sexual harassment to a colleague or to the police.

It also says that employers should always clearly explain why an NDA is being proposed, should never use NDAs routinely, and should always give the worker reasonable time to seek advice. The agreements should be written in clear, plain English, that is simple to understand and leaves no room for ambiguity.